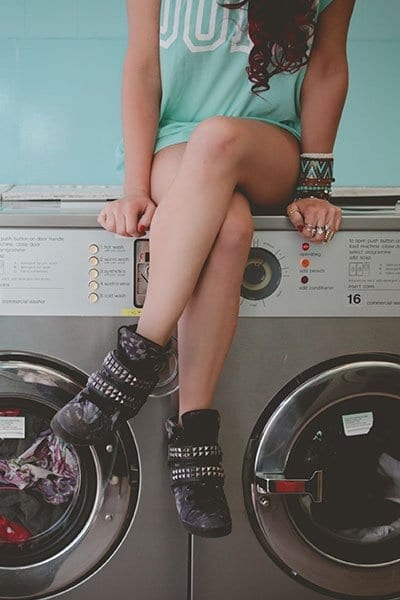 Tots at Grasshoppers nursery in St Albans were “blinded by science” after they were exposed to light and sensory activities as part of British Science Week. The event was held in honour of the late Stephen Hawking who died in March.

Tots got to witness experiments including fizzy ice, coke and pennies as well as the colourful art of tie-dying.

“We were delighted to hold Science Week in honour of the late scientist, Stephen Hawking.

“At Grasshoppers we aim to stimulate and nurture young minds to develop interests for life. Science is a topic which inspires awe and wonder, as well as helping children to understand processes.”

British Science Week was held between March 9-18 and is run by the British Science Association. It aims to celebrate science, technology, engineering and maths amongst people of all ages.