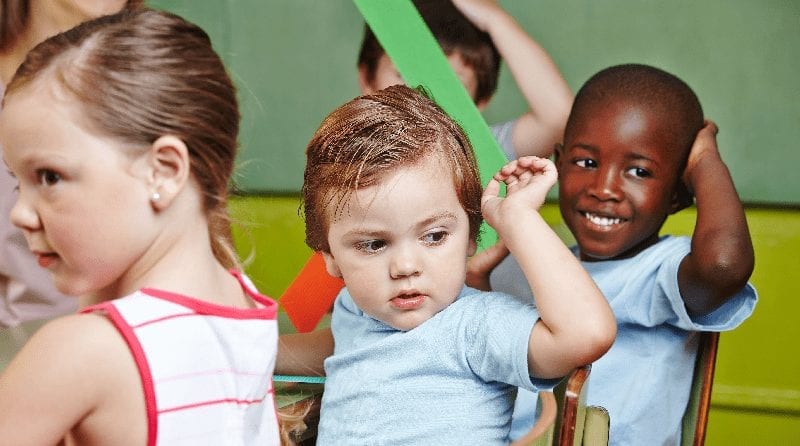 At least 1,000 children’s centres have closed since 2009, with more local authorities preparing to make drastic cuts later this year.

The findings from the report highlighted that 16 local authorities had closed more than half of their children’s centres, accounting for 55 per cent of the total number of closures by 2017.

As a result of what the report has shown, the Sutton Trust is calling on the Government to complete a review into the future of children’s centres which was promised by former childcare minister Sam Gyimah nearly three years ago.

The research, compiled into a report called Stop Start, looked in detail at the state of England’s Sure Start children’s centres in 2018. The Trust is now warning of a ‘tipping point’ with more local authorities planning to make ‘drastic cuts’ this year.

The Trust says that children’s centres should go back to promoting positive child and family development for under-fives, by focusing on providing open access services.

In August 2009, the number of Sure Start children’s centres was at its highest – with over 54 per cent situated in the 30 per cent most underprivileged areas. However, from October 2017, Government data recorded the number of centres had dropped from 3,632 to 3,123.

The report states that actual figures are likely to be much higher, because official data does not keep up to date with local closures and there is no longer a ‘clear’ definition of what a children’s centre is.

Alarmingly, there has been more than a 30 per cent drop in the number of registered children’s centres since 2009 and many of the original centres have either been re-organised or had their services cut.

Some areas have experienced a smaller number of closures, but have still suffered cuts to the services they offer. This has meant that parents are having to rely on public transport to find a centre that offers the right support for their needs.

Researchers found that financial pressures were behind 84 per cent of the changes, with 69 per cent of local authorities reporting a budget drop in the last two years. 80 per cent of those asked gave ‘a change of focus’ as the reason behind the changes, which has meant stepping away from access for all families to targeting provision at high need families.

Sir Peter Lampl, founder of the Sutton Trust, said: “Good quality early years provision makes a substantial difference in the development of children especially those who come from the poorest homes.

“It is a serious issue that the services that Sure Start centres offer are much more thinly spread than they were a decade ago. Additionally, since 2010 there has been a precipitous decline of 30 per cent in the number of Sure Start centres. Thousands of families are missing out on the vital support they provide.

“The Government should complete its long-promised review of the programme. Instead of trying to serve all age groups, children’s centres should reconnect with their original purpose of promoting child and family development for the 0-5 age group.”

Professor Sylva, the lead author of the report, said: “Our national survey of local authorities found wide variation in level of closures and in number of services on offer. This is all the more alarming in light of the Government’s own evaluation of Sure Start showing many beneficial effects of children’s centre use on families.

“At a time of increasing pressure on poor families with young children, there is an urgent need for evidence based services to support them.”

A Government spokesperson said, “Councils will receive more than £200 billion for local services, including children and young people services, up to 2019-20. In addition to this we are investing more in childcare support than any other government – around £6 billion a year by 2019/20.

“It is right that we give councils the freedom to decide what services they provide for their communities as they are best placed to understand local needs and how best to meet them, whether through a children’s centre building, a family hub, or another model.”