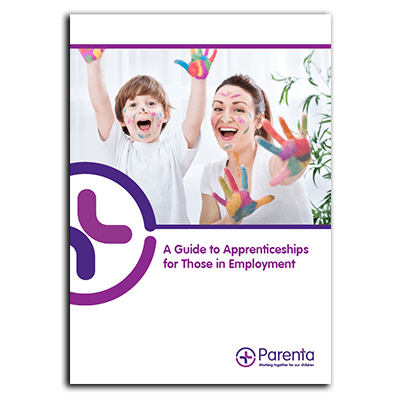 Critics are concerned that there is no research which indicates that four-year-olds can be reliably tested as the Government’s controversial new plans are unveiled.

The new baseline assessments in reception classes will last for 20 minutes and will measure communication, language, maths and literacy skills. The assessments will reflect the progress a child makes from the start of primary school to the age of 11.

Opposers of the new plans are worried that children will be classed as ‘low ability’ at the start of their journey into formal education, which could “hinder their educational opportunities throughout their entire school life”.

The schools standards minister, Nick Gibb, said: “This quick, simple assessment will us help to capture the progress that children make throughout primary school and provide a fairer measure for school accountability.”

The Department for Education said that children will be familiar with the subjects that are within the test, so there would be no preparation required.

The National Foundation for Educational Research (NFER) has been awarded a £10m contract to develop the new tests, which are on track to be rolled out to schools in England by the end of 2020.

Chief Executive of the Pre-school Learning Alliance Neil Leitch said he has concerns that the new assessments will be putting pressure on the youngest children: “The simple fact is that no test-condition assessment can be designed well enough to reflect the complexities and variation of a child in reception.

“A baseline test – conducted on a tablet and before a teacher has had a chance to develop a relationship with the child – won’t tell teachers anything about the children they work with and won’t be of any use to parents.

“Instead, what it will do is pile pressure on to our very youngest children: from those forced to sit an exam at the tender age of four to those in settings under pressure to get pre-schoolers test ready.”

The Government had previously attempted to introduce new baseline assessments in 2015, but they had to be scrapped because the Department for Education wanted to use several private providers. This meant that the assessment results were incomparable.

Mary Bousted, joint general secretary of the National Education Union (NEU), said: “We are deeply concerned that a baseline test will lead to four-year-olds with SEND [special educational needs and disabilities] or who are very young being labelled as low ability. Our own research … demonstrates that this limits children’s educational opportunities through their entire school life.”

The National Association of Head Teachers (NAHT) supports the Government’s plans. Its deputy general secretary, Nick Brook, said: “Developing a reliable and workable baseline assessment that does not hinder teachers and children in those important first few months of school is fraught with difficulty.

“Get it right, however, with the associated removal of SATs at the end of year two, and we should finally start to see the reduction in the volume of high-stakes testing in primary that NAHT has long called for.”