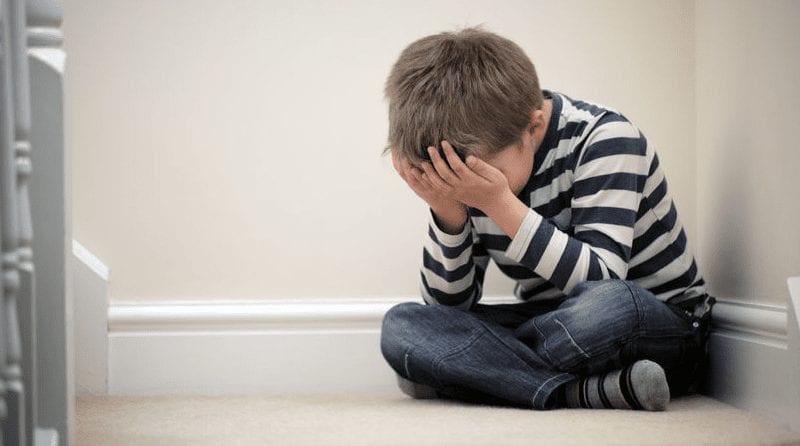 The National Early Years Trainers and Consultants Organisation (NEyTCO) is encouraging people to raise awareness across social media regarding the global issue of smacking.

The organisation says that UK law on smacking is currently unclear, as it is illegal for a parent or carer to smack their own child unless it amounts to ‘reasonable punishment’. However, this is not defined by law and therefore open to interpretation.

NEyTCO is also encouraging people to sign a Government petition to ban the smacking of children in England.

The UK is one of five EU countries which still allows smacking, despite the United Nations asking for a ban to be introduced in 2015.

Last year, the Scottish Government confirmed that a bill to outlaw the smacking of children would go through. The move will make them the first country in the UK to officially ban smacking.

Wales recently held a 12-week public consultation to invite views on the controversial issue, which ended earlier this month.

In India, director of Polar Jumbo Kids Dr Swati Popat Vats launched a campaign after a survey revealed that more than three-quarters of parents in the country smack their child.

NEyTCO has taken on Dr Popat Vats’ hashtag #Iwillnot and will be sharing the logo and posters throughout the campaign. Suggestions will also be posted on social media about how to discipline children without resorting to smacking.

Supporters of the #Iwillnot campaign include Dr Robbyn Peters Bennett, a Child Mental Health Specialist and member of the US Alliance to End the Hitting of Children.