May the fourth be with you! 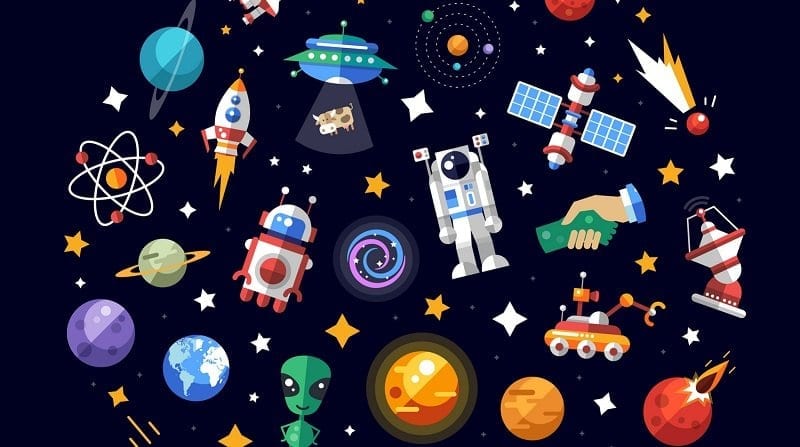 This year, the 4th May marks a celebration of everything inter-cosmic and planetary. That’s right – it’s Space Day! It’s the perfect time for childcare settings to introduce children to the solar system, space-themed sensory play and the role of astronauts.

Observed on the first Friday in May, Space Day celebrates the achievements and opportunities in the exploration and use of space. It’s a wonderful way to promote STEM subjects (science, technology, engineering and maths) to children and encourage them to pursue a career in science or jobs relating to the study of space.

In October 1957, the Soviet Union launched the first satellite into space called Sputnik. From that point, the pressure was on to see which nation – the Soviet Union or America – would be the first to launch a manned spacecraft around Earth.

One year later, America had created a space programme called Project Mercury. This was intended to be the world’s first manned space programme. A vigorous selection process began in the search for astronauts and, from over 110 potential candidates, 7 men were chosen for the task.

The men selected for the mission were all military test pilots. They had to endure a range of excruciating tests, including spending 2 hours in a heated chamber at a temperature of 54 degrees Celsius.

On the 12th April 1961, America suffered a shock setback when a Soviet cosmonaut named Yuri Gagarin became the first person to orbit the earth on a manned space flight. America had lost its space race with the Soviet Union.

The very same year, President John F. Kennedy set a goal of landing a man on the moon within the space of a decade. America was determined to surpass the achievements of their Soviet counterparts.

Setting foot on the moon

Many people are already familiar with the name Neil Armstrong and his reputation for being the first person to set foot on the moon. He was part of a mission called Apollo 11 which blasted off from Earth on the 16th July 1969. Michael Collins and Edwin ‘Buzz’ Aldrin also accompanied Neil Armstrong into space.

Four days later, America realised its dream of becoming the first nation to land a man on the moon. Armstrong and Aldrin were successful. Having reached the moon’s surface, they explored the terrain and spent 3 hours collected samples. They also erected a US flag during their visit. Collins stayed in orbit around the moon, taking pictures.

Space-themed activities you can try in your setting

Ready to inspire the next generation of little astronauts with the wonders of space? Why not have a go at some of the following activities: 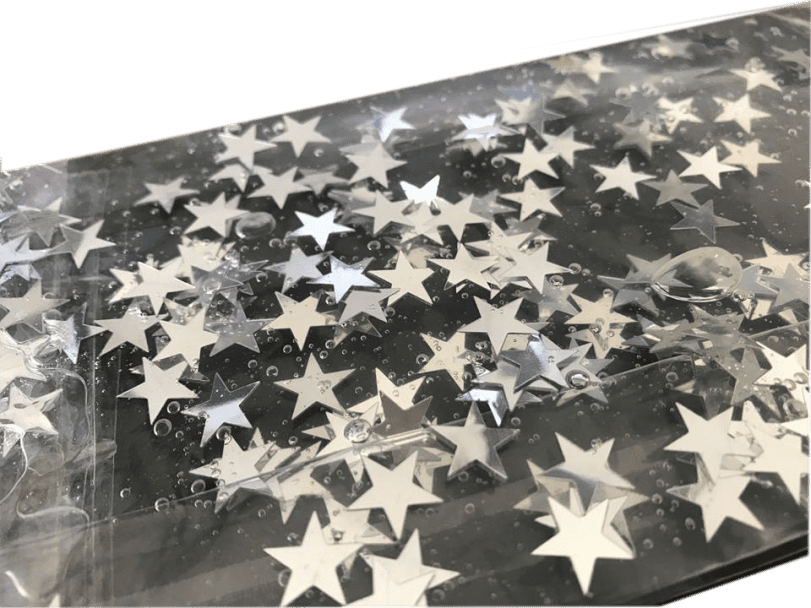 Are you planning on celebrating Space Day in your setting? Share your stories and photos with us at marketing@parenta.com!