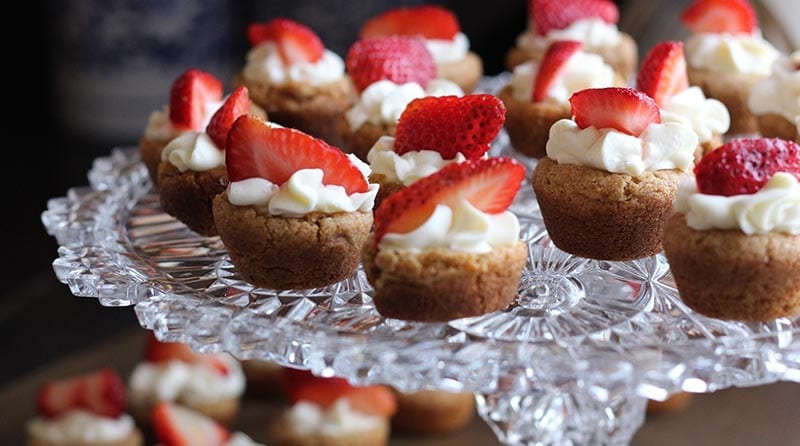 This year, Red Cross Week takes place from the 6th-12th May. During this time, people from across the UK will come together to help fundraise for people in need.

Who the charity helps

The British Red Cross helps people, both in the UK and overseas, at times of crisis. Their services include:

In the UK, the charity helps those who suffer from social isolation and loneliness to connect with others. They also support people to live independently and get the care they need at home after a visit to hospital.

History of the Red Cross

The history of the Red Cross can be traced back to a Swiss businessman named Henry Dunant. He witnessed the suffering of thousands of men on both sides of the Battle of Solferino in 1859, with many of them left to die due to lack of proper care. Upset by what he saw, Dunant proposed creating national relief societies. These societies would be formed of volunteers who were trained to provide relief from suffering at times of war.

After proposing his idea, a committee was established in Geneva and the founding charter of the Red Cross was drawn up in 1863.

When war broke out in 1870 between Prussia and France, Colonel Loyd- Lindsay wrote a letter to The Times newspaper asking for a society to be formed to help those wounded during war. It followed that, in 1905, the British National Society for Aid to the Sick and Wounded was created. This was eventually renamed as the British Red Cross.

How can you take part?

There are many things you can do to help raise money as part of Red Cross Week, such as:

Stuck for other ideas? You can also request a free fundraising pack from the Red Cross website to give you some inspiration.