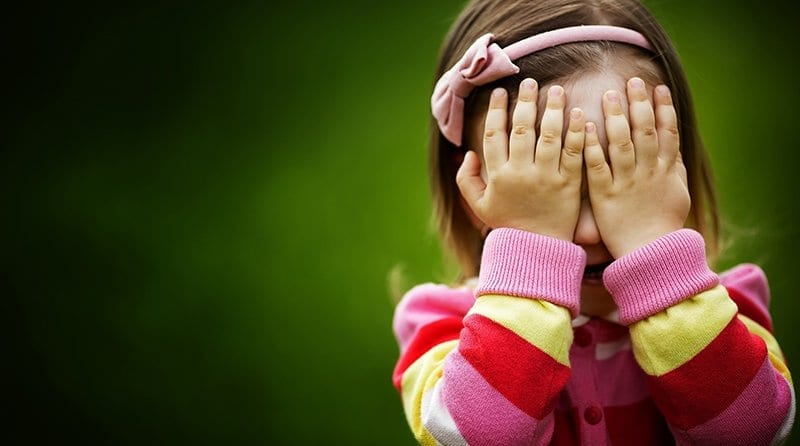 Church Gresley Playgroup in Swadlincote has closed after caring for children for more than 30 years, leaving parents and staff devastated.

After being hit by falling numbers, the impact of ‘free’ childcare schemes for some families and a burglary in 2016, leaders made the decision to shut the playgroup for good.

Anne Corner, 62, joined the playgroup 25 years ago and has “tons of precious memories” of caring for little ones.

Anne and her colleagues June Fox, Stella Hopkins and Mandy Hopkins say they have been left with no other choice but to close down the playgroup due to declining numbers of children.

The mother-of-one said she and other helpers, who started working at the group 27 years ago, have been “really hurt” by recent events which led to the closure over Easter.

She said: “We have always had really loyal parents and we have tried our hardest to be reasonable with prices, offering sessions at £4 a day so that it gives people who are less fortunate the chance to also use the playgroup but it seems to have played a part in our struggles.

“For us it has never been about the money, it has always been about the children but because we received no other funding and times have changed a lot since the playgroup first started, we have inevitably seen an impact.

“A lot of mums work now they didn’t thirty years ago so when 30 hours free childcare came into force it finished us off.

“It has been quite a shock because we used to be so popular that we had a waiting list, but recently we have been struggling with numbers and the children who were still with us were all due to leave in September so we made the heart-breaking decision. We just couldn’t compete.”

Anne said that her daughter would bring her son along just to help the playgroup with their numbers. Many parents in the area are “devastated”.

She said, “The response has been awful, really terrible and people just can’t believe it. We have looked after people who have been brought their own children to us and we have always seen ourselves as part of the community. These people are not just mums and dads to us – they are friends. It has really hurt us to make this decision.

“We have had problem children, helped others with disabilities and we have always done our best. Even our own children went there.

“With the time we have put in it is such a shame and has completely broken all of our hearts.

“We will miss the children the most and it has been such a big part of our lives. I am used to getting up and it being part of my day to day so I don’t know what I am going to do with myself now.”

Anne said the burglary they suffered played a huge part in the final decision to close. Vandals broke into the playgroup’s storage cupboard and managed to cut themselves on smashed windows and doors, leaving the toys covered in blood and glass. This resulted in more than 90 percent of them having to be thrown away.

But the burglary ignited a lot of local generosity and, after an appeal in a local newspaper, strangers joined members of the community to help replace everything that got lost in the break-in.

Mrs Corner said: “When we were broken into we; literally lost everything and it really knocked us back, but we also saw the good side as the community really came together and restocked everything with even strangers pitching in.

“Now we are clearing out the room and will be donating the equipment to local Sunday schools and charity shops.”

The team said that they would like to express their “heartfelt sadness and regret” at the closure and they would also like to thank all of those who helped support the group over the years.

Mrs Corner said: “We are so upset but we would just like to say thank-you to all of our mums and children past and present for their support over the years. It has left us with long lasting memories of you all and it has been an honour and a pleasure to have been part of the local community for so long.

“We can’t share all the nice times as there have been so many but it has been a real pleasure.”