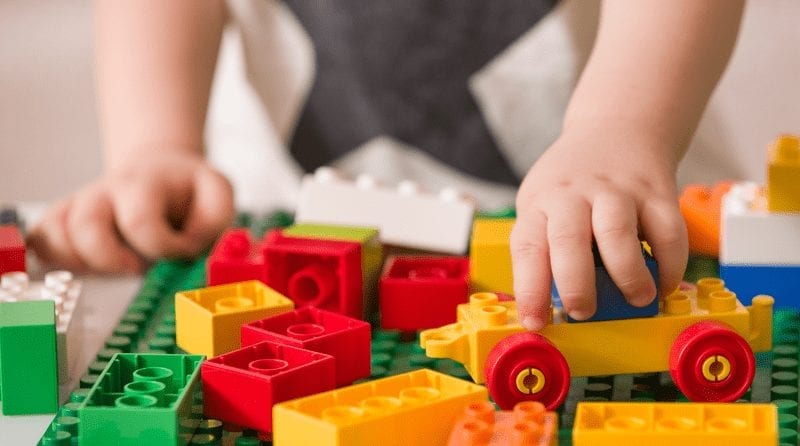 Staff at Magic Dragon Pre-school in Box say that they do not want leave after cricket club owners announced that they would not be renewing the setting’s lease at the end of the school year.

Sheelagh Jones, manager of the pre-school, said her staff were in disbelief after the cricket club told them that they would not be able to use the pavilion from the end of the school year in July.

She said: “We have been in this building for about 14 and a half years.

“This decision came out of the blue and we cannot get to the bottom of it.

“We pay our rent on time, we are good tenants and we repair the little bits where we can but the cricket club has really not given us a reason as to why they are not renewing the lease.

“Obviously we respect their decision and we will leave but we have exhausted most of our possibilities in Box, although the parish council will be discussing it soon.”

The pre-school, which looks after 20 children, has been left with very few options and might have to face closure despite contacting local halls, businesses and schools for help.

Mrs Jones said: “We don’t want to close. I have been in childcare now for over 40 years and although it’s probably a sign that I should retire, it is my job and it’s a job for others and we love it and don’t want to give that up.

“Box cricket pavilion is on a lovely site and we will be sad to leave, but we have to be practical about it and find someone who can help us secure the future of the school.”

Lucy Jones, deputy manager of the pre-school, said: “We’ll be very sad to move out of the pavilion.

“We’ve been very happy here and the children have loved having lots of green space to play outdoors.”

The cricket club committee failed to comment on why the lease was not being renewed.

Anyone who thinks they can help the Magic Dragon Pre-school should email Mrs Jones on themagicdragonsps@hotmail.com.