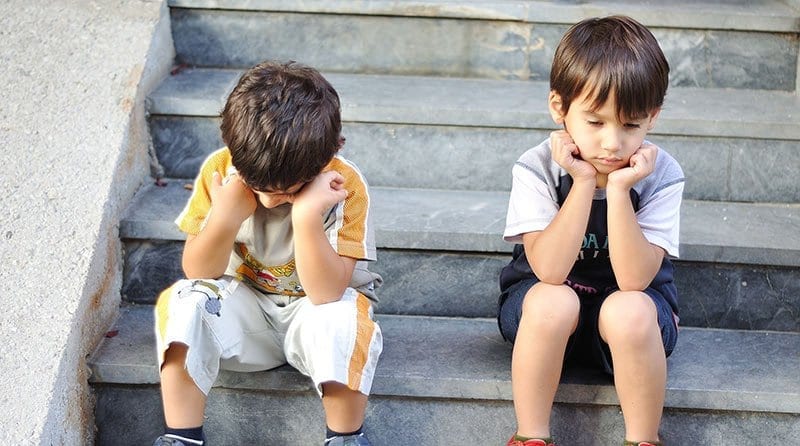 Thousands of pounds worth of equipment was destroyed after arsonists started a fire in the nursery’s garden.

Emergency services suspect that the fire was started deliberately; they were called to Little Explorers Day Nursery in St Anne’s Road at about 2am on Thursday last week.

The suspects were seen on CCTV footage gaining access to the nursery and setting the garden shed alight, before returning to their vehicle and driving away.

Owner of the nursery, Kelly Shaw said: “It’s shocking. I didn’t know what to think when I got the phone call from the fire service…telling me what had happened.

“My mind was racing as I was expecting the worse.

“From the CCTV we have, we can tell it was two people involved but you can’t get a good picture of their faces.

“We are all gutted at what has happened. It is just so sad. Why would anyone target a nursery of all places?

“There were a lot of tears…when the children came in. We tried to let as many people know about it as possible so it wouldn’t be so much of a shock to them.”

Two West Midlands Fire Service crews were sent to the scene where they found the flames had spread into the main nursery building.

Fortunately, the firefighters managed to prevent the blaze from spreading inside the building using two hose reel jets which eventually stopped the fire completely.

Regardless of the damage to the garden and outside of the nursery, the centre still opened as usual for the 50 children who attend each day.

Kelly, who has run the nursery for the past five years, said: “We’ve never had anything happen like this before. It’s the most major thing we’ve experienced.

“The fire has completely wrecked the shed and our £200 buggies and bikes, as well as the Astro Turf garden which was only installed last year. Replacing the fence panels alone is going to cost us about £1,700.”

After the attack, a JustGiving page – www.justgiving.com/crowdfunding/littleexplorers – was created to help raise money to replace some of the damaged items.

Kelly added: “The response we’ve had from our families and the community has been heart-warming as they’ve all been out with their shovels helping us to start clearing all the debris.

“And we are lucky in one aspect that it didn’t spread inside the nursery so we can still open, but won’t be able to use the garden until it’s all cleared up.”

A spokesman for West Midlands Police said: “The fire, which is believed to have started sometime between 12.30am and 2am, is being treated as possible arson.”