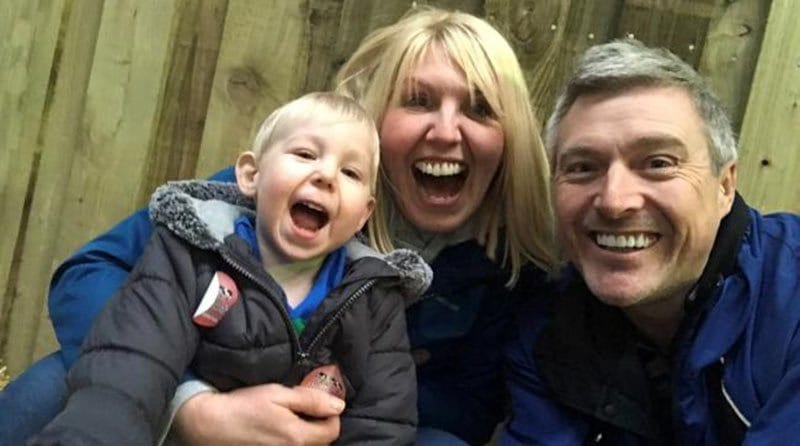 A toddler who suffers from cerebral palsy has been given a huge helping hand after his nursery had a new stairlift installed for free from a local company.

Jelly Babies Nursery in Bolton had planned a series of fundraising events for two-year-old Carter Lee to be able to afford the stairlift. They contacted Acorn Stairlifts for an estimate of the work which needed to be carried out, only to be told that the stairlift would be donated to the nursery completely free of charge.

Cerebral palsy affects movement and coordination, making it challenging for those with the condition – especially young children.

Claire Kelly, the mother of Carter Lee, had been worried that the family would have to find a new nursery for her son due to its pre-school area having a set of stairs.

She said: “That nursery has gone above and beyond for him, they have been amazing, and I really wanted him to stay. They get him involved and he absolutely loves it there. It’s such a massive deal for Carter and for me to have this lift put in because it’s going to let him reach his full potential.”

Ms Kelly lives in Radcliffe with her son Carter and travels the short distance to the nursery in Little Lever.

The nursery’s owner, Maxine Philips, said: “It was a complete shock when they offered to donate it because we were expecting to be fundraising for about 18 months.”

The money that the nursery has already fundraised for the stairlift will be used instead to support Carter’s therapy.

Duncan Smith of Acorn Stairlifts said: “We were delighted to help with the lift at Jelly Babies. When we become aware of situations like this where we can donate a stairlift we are happy to do so.”