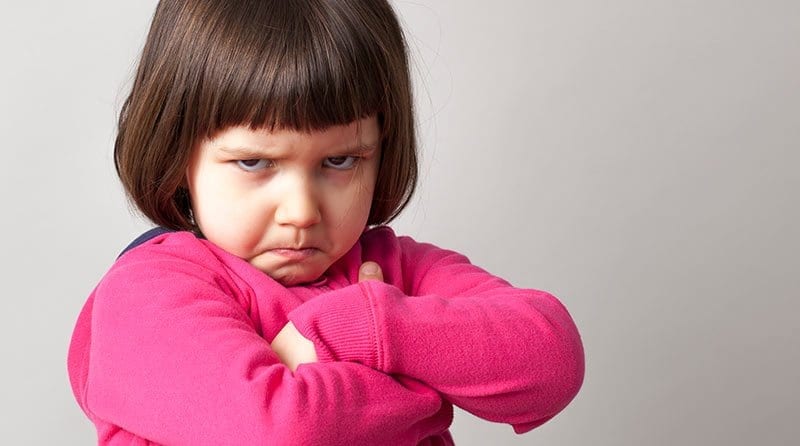 The number of settings closing across the country is rising dramatically due to financial difficulties caused by the introduction of the 30 hours.

The National Day Nurseries Association said it had seen a 47 percent increase in member closures between September 2017 and May 2018 compared to the same time the previous year.

In Stockport, there are two nurseries due to close at the end of this term and a further 14 settings have raised concerns about their growth over the next 12 months.

Co-founder of voluntary network Stockport Pre-school Providers, Wendy Hartley said, “We’ve been battling with funding for a while, but it has accelerated in the last 18 months.

“Last April [2017], we had no increase in funding. This April, the deprivation supplement has reduced from 31p to 11p.

Two nurseries in Kendal have closed and an additional two are up for sale, as stated by Meadowview Nursery, which is based in the area and was also set to close until this month when a current provider came forward to buy the business.

These settings join a number of other early years settings, including Fidgety Fingers in Essex and Anchors Nursery School in Hampshire, that have already closed because of the introduction to the 30 hours which meant they would be unable to run their businesses.

There have also been numerous local newspaper stories reporting the huge shortfall of nurseries and pre-schools around the area since September all due to financial difficulties.

Chief executive of the Pre-school Learning Alliance, Neil Leitch, said: ‘Sadly, we now hear from several providers every week who feel they have no option but to close – and while we always endeavour to offer our members expert resources and specialist legal advice, we worry things will only get worse unless the Government is prepared to take the sector’s concerns about funding seriously.’

Mr Leitch also stated that he was not surprised by the number of settings closing due to the 30 hours.

“Providers have repeatedly warned how current funding levels are unsustainable and risk leaving many struggling to balance the books – but to date, every warning has been met with inaction from ministers who would prefer to dismiss them as outliers rather than consider the simple truth that the underfunding of their flagship childcare policy is forcing quality providers out of business. It’s absolutely vital that the Government starts listening to providers and addressing the valid concerns they are raising if we are going to have any chance of tackling this worrying trend.”

National Day Nurseries Association chief executive Purnima Tanuku added, “This policy has doubled the shortfall in funding that nurseries experience and some just can’t absorb these huge losses. Our own figures bear this out with more than 40 percent more nurseries closing this year compared with the same period last year.

“Business costs have increased significantly – especially staffing costs, which have the most impact on a nursery business – but hourly funding rates for the majority of providers have remained static. The equation does not add up and sadly there will be more casualties.”

Jenny Payne, owner of the Ark Nursery has said they are closing because of a decade of underfunding.

Costs imposed by the government like workplace pensions, increase to the national minimum wage, increased insurance costs and an increase in training costs like contributions have left them short because government funding has not risen anywhere near the same amount. ”Until last April, we received £3.77 per hour, per three- and four-year-old. We now receive £4.42 and £5.10 for twos, but the real cost of a place is £6 per hour.”

A spokesman from Department of Education said, “We are supporting as many families as possible with access to high-quality, affordable childcare, and have fulfilled our promise to double the free childcare offer available to working parents to 30 hours a week, saving them up to £5,000 a year per child.

“By 2020 we will be spending a record amount on childcare to support the delivery of our childcare offers – around £6bn a year.

“We have increased the national average total hourly funding rate to local authorities for three- and four-year-olds from £4.56 to £4.94.

“The number of childcare places available has remained stable since 2012, and thanks to our reforms, 294,000 children benefited from a 30 hours place last term.’