My teacher believed I could…so I did! 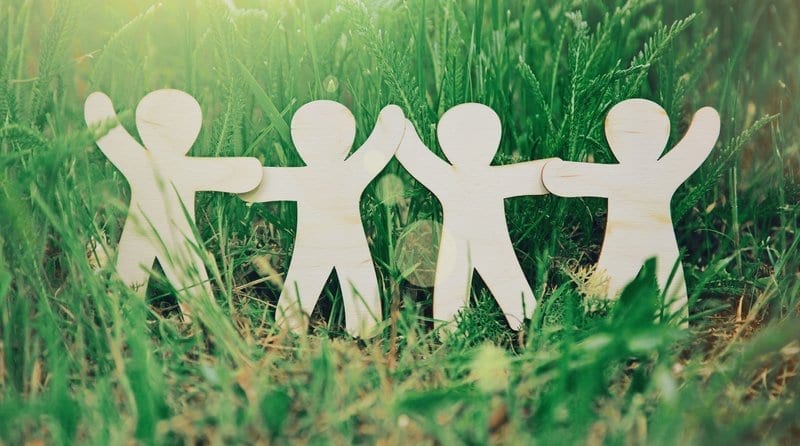 Children’s author Richard Dodd talks about the teacher who inspired him to fulfil his dream of having a book published and how he hopes to encourage young children to do the same.

The year was 1996, I was just ten years old and had written one of my first stories in Year 6, at Junior School in Chatham, Kent. The story was read aloud to the class, as an example of good writing – it was a proud moment. Now, I was a very short kid, and very shy too, but I enjoyed the moment. Until the ending of the story. You see, I ran out of time with it and ended the story with ‘it was all a dream’ – my teacher was not impressed. All of the pride I had been feeling vanished as she openly mocked my ending and everyone laughed. I did my best to hide under the table!

After the class ended, Miss Devonshire took me aside and told me something I will never, ever forget. She said that she really liked my story and that she believes in me. She also said that when (not if) I had my first book published that I should dedicate it to her. Twenty years later, when I had finished my first book, I was able to do exactly that. She was the first person to truly believe in me and it meant the world. I wasn’t convinced that she knew just how massive that moment was for me and neither of us had any idea just how big it would become over time.

Miss Devonshire had moved and remarried since I had left junior school, so I was unable to locate her to thank her and show her my book. However, with the help of the local newspaper, I was able to track her down, speak to her, and send her copies of my book to her new school in Yorkshire. She is now a Head Teacher – a sure testament to how wonderful she is at her job. I was able to tell her all about her influence on me and how much she had inspired me – and continues to do so. Through any moment of self-doubt, through any times of hardship, her words are there as a reminder and that is a huge part of why I made it as an author.

My favourite part of being an author is visiting schools. Not only does this give me chance to interact directly with my target audience, discuss books and test out new ideas – but it also gives me a chance to pass on some of the inspiration which meant so much to me as a child. I just love visiting schools and discussing the themes of my books – friendship, loyalty, kindness and giving. The younger children love the baby penguin books and the older ones love the newer book. Ultra-Girl is about a ten-year-old girl who develops superpowers and vows to fight crime in her town. This book leads to very interesting discussions about superheroes in comics, TV shows and movies. Mostly about the lack of female characters and their representation on and off screen. It also allows to dress up as Batman and wear a cape! Themes discussed include whether children believe boys or girls are stronger. By the time I leave their school, my hope is that they see that strength is defined by an individual – not by gender.

I now have my own publishing company and have taken on other authors, including an American guy who I met online and had bought one of my Fluffy books. None of this would have been possible without the support I have received and Miss Devonshire provided the very first level – all of those years ago. I think I would have been a writer anyway, with or without those words of support, but I may not be published or have had the bottle to publish my work. Teachers are so important and that’s why I visit schools, in an attempt to spread that advice and hopefully inspire a new generation.

Miss Devonshire is also behind my newest project – which is aimed at publishing children’s stories before they leave primary school. The hope is that this will encourage future writers. At the age of ten, I would have loved to have been a published writer. With my own publishing company, I can now make that happen for children and get their work published and listed as an actual book for their friends and family to purchase. 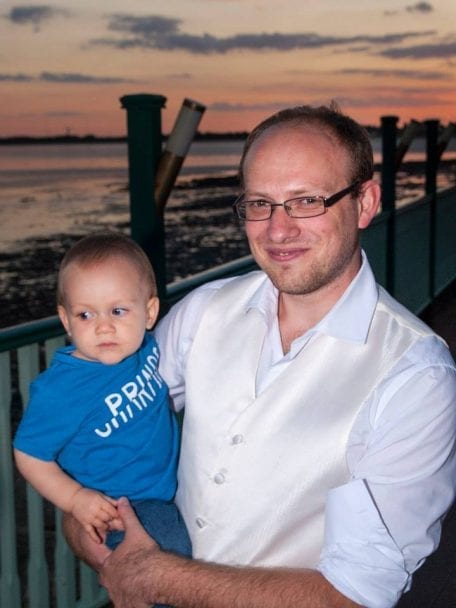