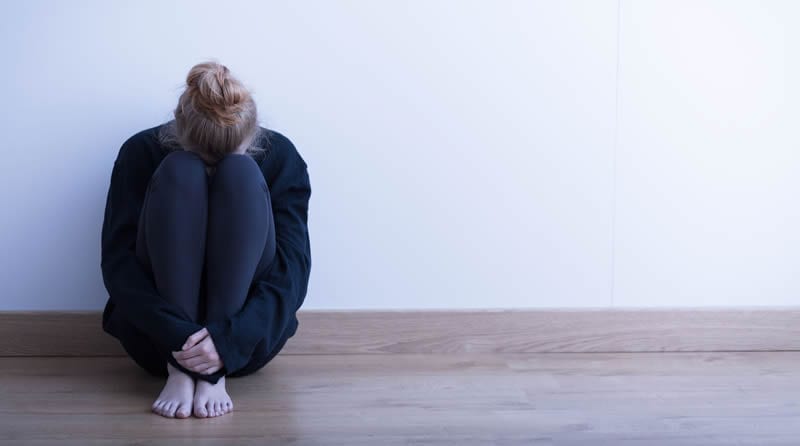 A survey conducted by the Pre-school Learning Alliance has revealed that one in four early years workers are considering leaving the early years sector due to stress and mental health problems.

With results released in the “Minds Matter” report, they state that 74% of people who responded to the survey have been frequently stressed in the past month due to their job.

The report has revealed the degree to which mental health problems are becoming common among childminders and nursery workers.

The surveys found that 57% of the early years workforce has suffered from anxiety due to work, whilst 26% have experienced depression.

Main causes of stress mentioned by the respondents include high workloads, in particular paperwork and finical pressures due to a lack of Government funding and low pay.

56% of workers related high-stress levels directly to the constant issues with funding and 54% stated that low pay often causes them stress.

Many reported that they felt a lot of the paperwork was unnecessary but felt under pressure due to Ofsted inspections.

One respondent said, ‘‘I get frustrated with all the paperwork. Some of it is overload and some essential…but it’s an uneven balance in the wrong direction. Ofsted scares us too much!”

The report continues to highlight that practitioners have also suffered from physical symptoms, including high blood pressure and palpitations. Half of the respondents said they had spoken to someone at work about issues relating to stress or mental health.

Shockingly, 2% of the respondents highlighted they had even experienced suicidal thoughts.

The Pre-school Learning Alliance said that the survey results ‘paint an incredibly concerning picture of the future of the early years sector’ and they warn that losing a large proportion of the workforce could result in further challenges for the Government’s 30-hour childcare policy.

The early years organisation are now expecting a review to be carried out by Ofsted and the Department for Education to review excessive workloads.

The online survey was carried out between 23 April and 18 May, receiving 2,039 responses.

Neil Leitch, the chief executive at Pre-school Learning Alliance said, “This survey serves as stark confirmation of the appalling impact that excessive workloads and severe financial pressures are having on the mental health of the early years’ workforce in England.

“It’s clear from these results that years of ill-thought-out policies, inadequate funding and ever-increasing demands on the sector have taken their toll, and it is frankly shameful that we have reached this point. While over recent years, there has been at least some focus on the workload concerns of the primary and secondary education sectors, the struggles of those working in the early years have been largely ignored – and this is the result.

“When you get to a situation where a quarter of your workforce is actively considering quitting, it’s clear something needs to change. Those that work in the early years do what they do because they are committed to helping young children learn and develop, but when working in the sector is affecting their mental – and physical – health, impacting on their ability to do their jobs properly and, in some cases, costing them their relationships, it’s hard to blame those that decide: “Enough is enough”.’

Some comments from the ‘Minds Matter’ report include:

“I feel burned out to the point that I’m now considering a career break.”

“Working in early years used to be all about the children. Now it is all about the paperwork and constant changes to legislation … There just aren’t enough hours in the day and not enough money in the pot to pay people what they deserve for the job they do.”

“I do not think I have the energy to continue in the sector for much longer.”

“I know I cannot keep this pace up as it’s not fair on me or my family.”

“I wasn’t able to take the needed time off work when my father was dying, [I] haven’t been able to grieve for him properly because of work.”

“I have loved this work but I have continually updated my skills and qualifications and I still receive little more than the minimum wage. Sadly it is now time to take on a new career to ensure I am able to retire with some liveable pension.”

Please answer our poll below