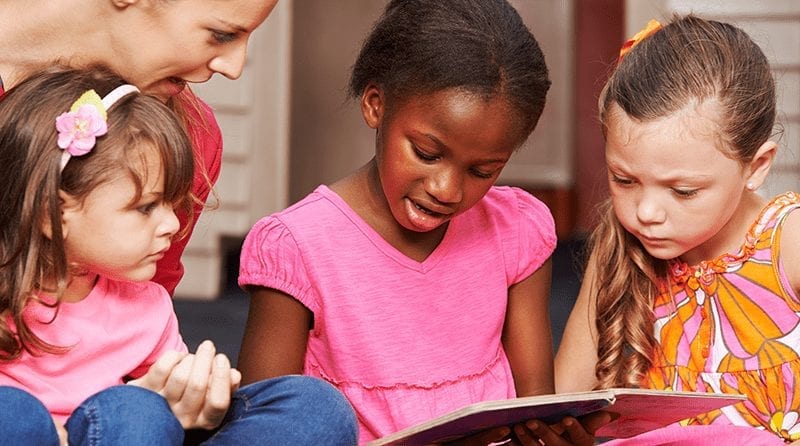 The Government has scrapped the School Direct route to Early Years Teacher Status due to it not being popular enough.

Bright Horizons nursery group offered training through this route since 2016 but this course will stop running from this autumn.

The Department for Education said that the decision had been made following ‘an internal policy review’ of all the early years initial teacher training (EYITT) routes.

A spokesman said, “We closed the School Direct EYITT route as the pilot did not attract sufficient interest from potential applicants.”

School Direct is an employment-based teacher training programme in England. Trainees are recruited and employed directly by schools, and may continue teaching in their school after they have completed their training.

Four routes to EYTS remain, offered by 33 accredited providers. These routes include graduate employment-based for those already in work and graduate entry for new applicants to the sector.

The EYT programme has only recruited 595 candidates this year and is said to have missed its recruitment target for several years running.