County Durham pre-school due to close in four weeks, leaving parents in trouble 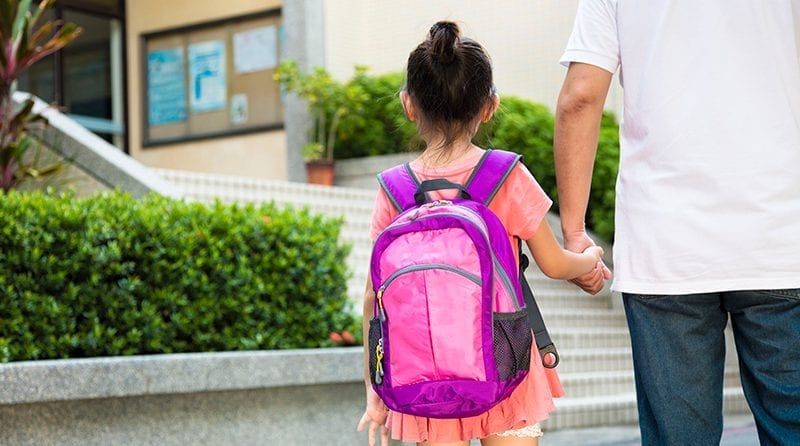 Heighington Pre-school will shut next month, leaving parents with the difficult decision of where to send their children.

The pre-school took the decision to close from 19th July after the number of children that were set to enrol in September dropped dramatically.

Kelly Purdie, parent to 3-year-old Kian, will find it most difficult to travel to another nursery outside of the area as she is unable to drive.

She said: “I can’t decide which way to go. It’s going to mean getting buses in the morning to drop him off and then getting a bus later again to pick him up, or if I go somewhere else I will have to get a taxi.

Mrs Purdie, 36, has been searching for nurseries near her job and says the pre-school was a vital part of the village community.

She said: “It’s not only about the convenience of it, it’s about the pre-school. There are parents who bring their children from outside the area because it’s a really good school.

She added: “I think it will cause a big impact on the village. Quite a lot of new houses are being built around the area and that could have got it some new interest. It’s a real shame.”

Heighington Pre-school was established in 1998 and is currently open five days a week, operating from a village hall.

The school closing will mean that the village hall’s income will decrease by 50%. The committee is already struggling to find the money to replace the building’s longstanding single-glazed windows.

Helen Lyons, who runs the pre-school and lives locally, said the fight to keep the school open comes from running part-time at 15 hours per week while competing with other full-time nurseries that run at 30 hours per week.

She said: “We don’t know whether it’s the area but it’s the lack of funding and lack of children that’s really having an impact. When we received such [a] great Ofsted rating it still didn’t have a knock-on effect.

“We have been here for 20 years and it’s just such a sad thing, but we’ve got to be happy because at the end of the day we have put in a lot of time and we’ve served the community. We’ve had some really lovely children and families.

“We’re happy that we have been given the chance to be part of such good community.”