Children’s social learning: some insights into the ideas of Albert Bandura 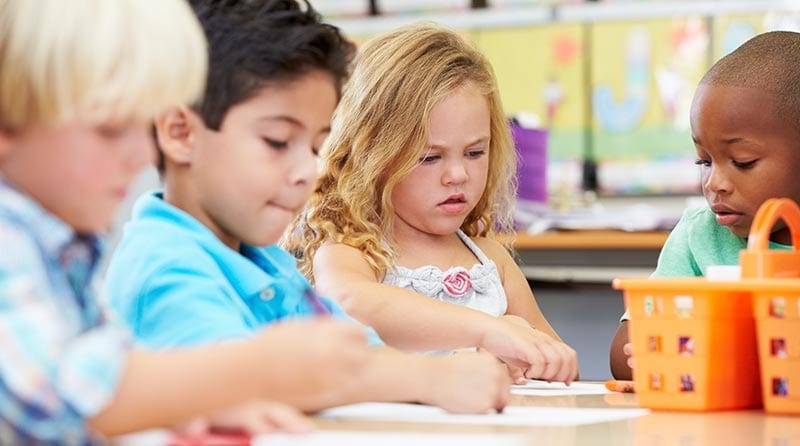 Born in 1925 in Alberta, Canada in a small rural town with only a few hundred inhabitants, Albert went on to study psychology at the University of British Columbia and after graduating in 1949 moved to the USA where he continued his studies in the field of psychology. Through his studies in psychology, Bandura drew particular attention to the importance of understanding how social factors impact on the learning of young children. During the 1970s, his research into children’s learning and development led him to develop his Social Learning theory and in doing so he challenged much of the thinking on children’s learning at the time, which had its origins in the work of those theorists known as Behaviourists. These theorists had attempted to explain children’s learning almost totally in terms of the associations children make between stimuli they experience in everyday life and how their responses to these stimuli then become reinforced by consequences.

Bandura is often linked to his ‘Bobo doll experiment’, carried out in the early 1960s in which a woman was filmed by Bandura, aggressively striking a large toy doll known as a Bobo doll.  A number of young children were shown the film and afterwards allowed to play in a separate room with the Bobo doll. The children began to hit the doll as they had observed the woman doing. In effect, they were imitating the behaviours of the woman. This was of interest to Bandura as he reasoned that the children were hitting the doll even though they had not, in fact, been rewarded for doing so. Bandura interpreted this as the children engaging in behaviours that they had observed but that had not been reinforced. Learning, therefore, was taking place, not as a direct result of reinforcement of responses as the Behaviourists at the time would have argued but as a result of observation. In fact, Bandura argued that the stimulus–response explanation of learning developed by the Behaviourists was, in fact too simplistic and failed to fully address the complex nature of children’s behaviours and emotions. This was a major shift from how many at the time tried to explain learning.

Bandura suggested that there were a number of key factors in children’s social learning. He saw imitation as very important; this is where children imitate the actions and behaviours of adults and older peers. We see young children doing this almost every day when they observe the behaviours of adults or older siblings and then try to copy these. Bandura also viewed identification as very important in children’s learning; this is where new learning is assimilated by children into those concepts they have already learned and stored. He maintained that, in this way, new patterns of behaviour are learned by children with the result that they then act in new situations in ways they think adults and older peers would act. Readers might reflect on how young children imitate fictional characters they see on television or in books their parents have read to them where, for example, a cartoon character being given some snacks then shares these with other children. Bandura emphasised the importance of adults modelling positive behaviours to young children who will typically imitate these behaviours and even identify with the actions of the adults.

A further very important factor emphasised by Bandura in regard to children’s learning is the concept of self-efficacy (Bandura, 1997), which he interpreted as children’s belief in their own abilities to do well and to succeed, and their competence in exercising control over their own actions as a means of achieving success. Bandura emphasised that self-efficacy is strongly related to children’s thinking and their actions, and importantly, their emotional state. Children with poor self-efficacy, for example, have a tendency to avert themselves from tasks they feel will be challenging, preferring instead to focus on the negative; this may then result in them internalising patterns of thinking whereby they persuade themselves that they will be unable to achieve a successful outcome. Children with poor self-efficacy can often exhibit, in social situations, low self-confidence and may perform less well in activities than children with strong self-efficacy. They can, for example, exhibit limited interest when being asked to engage with new tasks that present them with a challenge and see these through to successful completion. They may even exhibit a lack of commitment when working with other children and, in some cases, signs of anxiety when they are directed to work on problem-based activities. Children with poor self-efficacy may limit themselves to what they think is possible because they have a belief that they are not capable of being successful. This absence of belief in their capabilities can impact adversely on their motivation and also the way they approach new learning situations.

Jack is introduced to a new task by one of the adults at his playgroup, which requires him to solve a problem. His immediate response to the adult is, ‘I can’t do that, it’s too hard’. His response can be interpreted as Jack not believing that he will be successful and therefore, does not want to take the risk of failing.

Bandura proposed that important elements in developing strong self-efficacy in children are: having opportunities to observe other children succeed, being given positive verbal feedback from adults and perhaps most importantly, developing their capacity to understand and manage their feelings and emotions.

In summary, Bandura’s theory has much to offer practitioners in early years settings as well as parents of young children; it places the child at the centre of the learning experience and emphasises the importance of social learning and developing strong inner feelings of self-belief. His theory also places the need for children’s motivation to succeed, to be recognised as being at the heart of their willingness to learn in new and challenging situations that they will face later on when they commence more formal education.

For further information on how an understanding of Bruner’s ideas and those of other theorists can support practice in the early years, see the following link to my latest book: MacBlain, S.F. (2018) Learning Theories for Early Years Practice. London: Sage:  https://uk.sagepub.com/en-gb/eur/learning-theories-for-early-years-practice/book259408 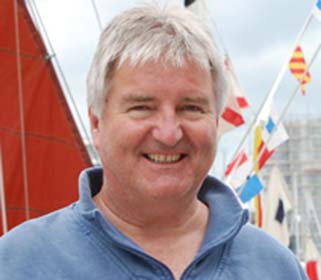 Dr Sean MacBlain is a distinguished author whose most recent publication is: MacBlain (Sage, 2018) Learning Theories for Early Years Practice. Other publications include: MacBlain (Sage, 2014) How Children Learn; Gray and MacBlain (Sage, 2015) Learning Theories in Childhood, now going into its 3rd edition; MacBlain, Long and Dunn, (Sage, 2015) Dyslexia, Literacy and Inclusion: Child-centred Perspectives; MacBlain, Dunn and Luke (Sage, 2017) Contemporary Childhood; Sean’s publications are used by students, academics and practitioners worldwide. He is currently a senior academic at Plymouth Marjon University where he teaches on a range of undergraduate programmes and supervises students at Masters and Doctoral level. Sean worked previously as a Senior Lecturer in Education and Developmental Psychology at Stranmillis University College, Queens University Belfast and for over twenty years as an educational psychologist in private practice. Sean lives with his wife Angela in Somerset, England.