“Melia, Hamid home now?” A true story of the bond between practitioner and key child 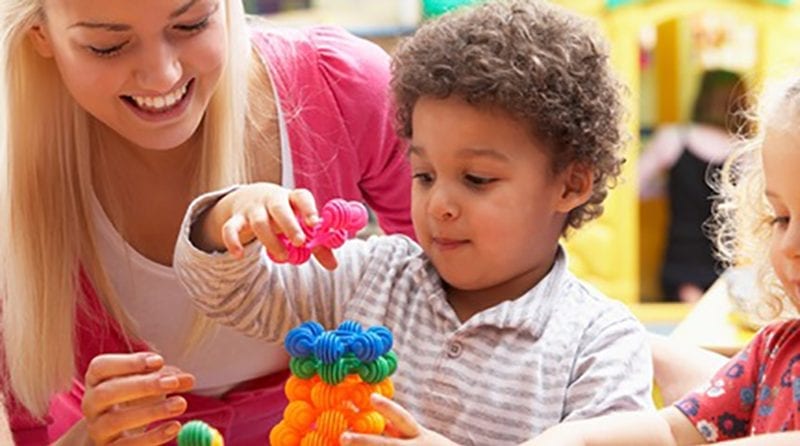 Amelia Jebelli is a teacher and Operations Manager for Clifton Tots Day Nursery in Bristol. Here, she shares the inspirational story of how a bond between her and her key child took her to another continent…

It’s that time of the day. On a Thursday. The time when the last of the children are going home, you’re checking your charts, planning, thinking how to make your activity for tomorrow totally awesome and considering what you’re going to have for tea. Nothing fancy – it’s been a busy day. I can eat pasta again, right?

5.55pm and the nursery manager walks in with ‘The look.’ The ‘We have a surprise parent visit’ look. All good: room is tidy and I’ve got my activity plan done.

“Amelia, sorry, but can we just have a look at the toddler floor?” The manager says with an apologetic smile. Probably because she knows that this new little toddler will destroy my carefully constructed Dino Den in less two seconds! No biggie – comes with the job. But I do cry a little inside, that took me 15 minutes. That’s an eternity in early years!

I bend down to say “Hello” to a possible new little person. Staring back at me with the biggest brown eyes and a shy glimpse of a smile is Hamid… 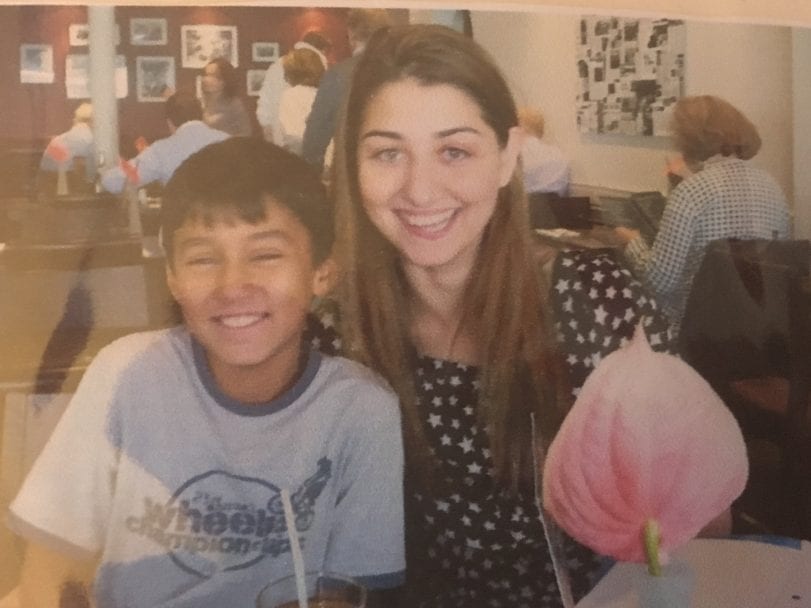 As I tuck into my ravioli whilst looking out over the Canadian Rockies, I try not to cry, as I think back to the first time I met Hamid. It’s been 15 years and I have just left my first key child in his new halls of residence in Vancouver, Canada.

So how did I end up in Canada with a key child that obviously finished nursery at four years old? Well…

Hamid was two years old clinging to his mummy’s leg, whilst trying not to show how much he wanted to run and grab everything he could see!

With a brisk scowl, he tucks his face further into his mum’s calf. I walk over to the Dino Den and begin to play. “Ooooh a Triceratops, he has three spiked horns. Wow! He’s so cool… he has really green skin…” as I proceed further into the Jurassic period, running out of dinosaur names, Hamid begins to walk towards me.

Hamid was born in Glasgow to Iraqi parents. Both his mum and dad are doctors who had been relocated for work in Bristol. The family were warm, easy-going, open and desperate to secure a nursery for their son. They had landed in a new city, no family, and new jobs to start in a few days. Very daunting!

There are those big brown eyes again. But now they are quickly welling up, with toast squeezed so tightly it looked more like chewing gum in his little hands. Hamid’s bottom lip started to go as he shuffled toward me.

Hamid spends most of the morning sat with me, backpack on, longing for his mummy.

I sing every song I know, I read all of the classics until finally he plucks up the courage to say, “Melia, Hamid go home? Yeah?”

As we know, with each day that passes at nursery, children settle and grow in independence. Hamid and I grew close. He was funny, active, sociable and adorable! We would laugh whilst playing with puppets and ‘silly dance’ to music.

Friday, 6.25pm – Hamid is playing with the diggers in couscous, a favourite at the moment.

Mum and dad come in, with bundles of chocolate and one hundred apologies.

“So sorry we’re late and we know it’s not the first, second or tenth time.” They say with nervous, but endearing, giggles.

With no family or friends for support and the bond firmly secured between Hamid and I, daycare soon turned into a lot more. I started to look after Hamid after nursery, and during some weekends, all the way until his first day of school. Which would be in Leicester! Bristol to Leicester. Hmmm, not do-able before work. So I take two days’ holiday and take Hamid to his first day of school.

Leicester- Hamid’s first day of school. I cry at the gates knowing (well, so I thought) that my time with Hamid was over. I go back to Bristol heavy-hearted.

A few months pass and I start my PGCE in Early Years in London. I am still connected to Hamid. I worry about him, are the other children kind to him? Does his teacher know that he likes to put on one sock and shoe first not both socks before shoes? Do they know that he will only eat his lunch when no one is watching? Do they know his favourite song? Do they know how to do the Gingy (the gingerbread man) impression from the film Shrek, to help stop him crying? And that he will eat blue tack, on several occasions? 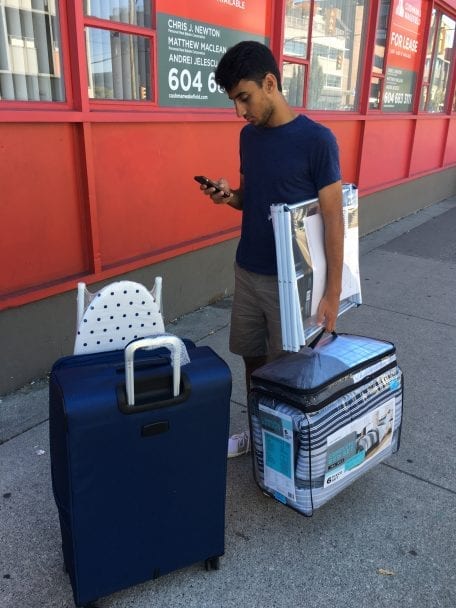 Hamid moving into halls of residence

With numerous Skype calls and visits to Leicester during my university holidays, months turn into years. And then I get the call. The call that would shatter my world of Hamid and I. But little did I know this end would be a start. The start of our bond between practitioner and key child deepening…

“Canada? Canada? You can’t move to Canada! I’m going to graduate soon and get a job in a pre-school. I can help you guys out with Hamid…” I say trying not to sound too upset.

“I’m sorry Amelia, we have to take these jobs and you are more than welcome to visit. I mean, you are pretty much family now!”

You’re probably all wondering by now: why on earth did I do all this for one child? This is ridiculous. However, that bond between yourself and your key child means you will never stop caring. You are bound. Bound in trust, care, love and responsibility.

It’s 12.30 am and I’m on the sofa, exhausted. Again. After a day of trying to explain that children do put things up their noses, to what felt like an entourage of angry parents, I get a call. It’s Hamid.

Years have passed and Hamid’s parents have stayed in touch. I have visited his family and have been present at some key milestones in Hamid’s life. But this was to be the biggest and last.

Hamid – “Hey Amelia, how are you? I start university soon. I’m staying in a hostel before term starts as my university is in Vancouver and Mum and Dad are in Calgary (an hour’s flight away) and I’m worried about it.”

All I hear is university…hostel…worried. I am on the next flight to Vancouver. I help Hamid move into his new halls of residence. He’s at university studying Science/Physics.

When the key person system was implemented I thought, what is this? How is this going to work? But I hold my hands up and say it is such a privilege to have key children. Childcare may be a challenging and exhausting profession. But the people and children you meet will stay a part of your life, forever.

Wisdom to pass on from my experience? Cherish your key children. It truly is a bond that will take you places – both emotionally and physically.

Right, I’m off, my pasta is getting cold, plus I have to get an early night. A new key child starts tomorrow…