Toy weapons banned in most nurseries due to fear of encouraging aggression, survey finds 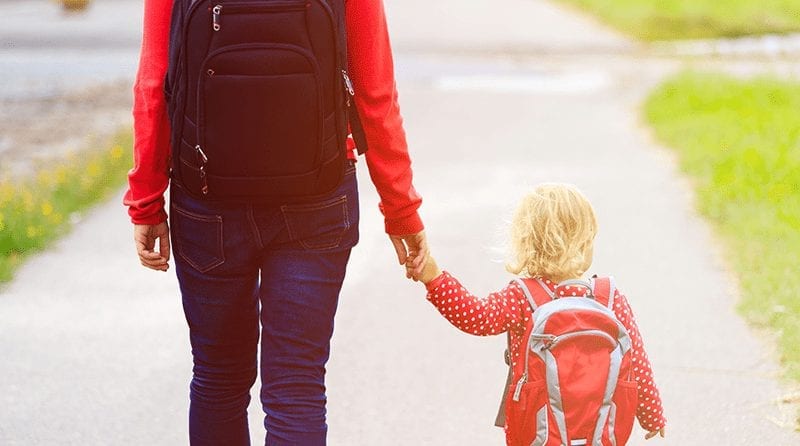 Games of “baddies vs goodies” may become a thing of the past for many children, as nurseries are banning pretend weapons in case they encourage violence.

According to a poll by daynurseries.co.uk, the majority of nurseries questioned (79 per cent) said that they ban the use of replica weapons in their settings whilst 21 per cent still allow them.

According to Sue Learner, editor of daynurseries.co.uk, the ban has been put in place due to fears that guns and swords can encourage violence and aggression.

She said: “It is interesting that this is such a contentious issue.

“There is this fear toy guns and swords encourage aggression and violence and create a noisy, chaotic atmosphere.

“I realise many nurseries are under pressure from parents due to these perceptions. Yet if we ban toy weapons, we are controlling children’s imaginative play.

“Playing cops and robbers or baddies vs goodies are physical games involving running, crouching and hiding.

“We should be encouraging open-ended physical play, not limiting it and shutting it down.

“I have three sons who all played with toy guns and swords and they haven’t turned into aggressive, gun-toting teenagers.

“In a society where obesity is on the increase we need to engage with children and offer them toys which stimulate energetic role play.”

Greg Lane, manager of the Soho Family Centre in London, said that he has previously worked for nurseries that had been extremely strict about banning the use of toy weapons but he did not believe this was a realistic approach.

He said, “I think you have to broaden it out.

“It’s very connected to role play and superhero play has quite a moral edge with children, it’s very popular. For example, if they’re coming in and they have a lightsaber, is that a bad thing?

“Because it is technically a weapon after all. But I wouldn’t ban that because there is kind of a moral purpose behind it and if you manage it appropriately and talk to the children about what they’re doing – if they’re rescuing somebody, if they’re protecting somebody – it’s part of their play. It’s very subtle but it’s quite profound.”

Co-owner of Paintpots nursery group in Southampton, David Wright said: “I think we have to make that distinction between children’s imagination and what goes on in the real world.”

He added, “I’m not banning those kinds of activities, what we don’t do is actively encourage children to bring guns in.”