Little Ducklings downgraded by Ofsted after failing to guard against radicalisation 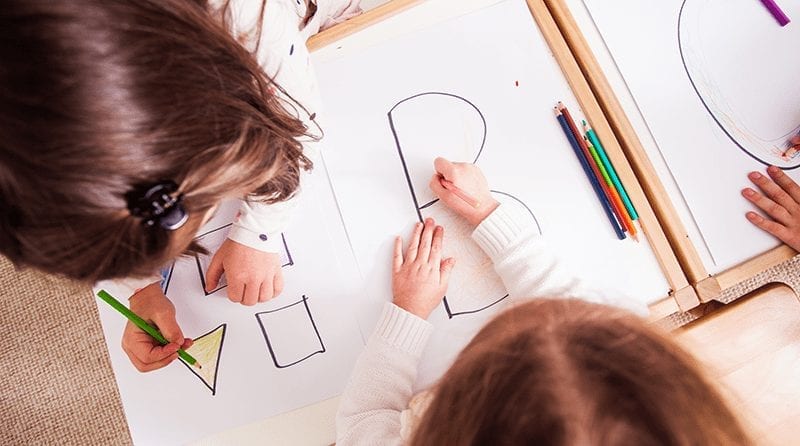 The pre-school in Brighton was downgraded from ‘Outstanding’ to ‘Requires improvement’ following an inspection by the education watchdog Ofsted last month.

Parents and councillors of Little Ducklings Pre-School have expressed their anger at Ofsted’s decision and have branded the outcome as “absolutely ludicrous” following the inspection which took place on the 2nd July 2018.

The setting was found to be ‘Outstanding’ in a previous inspection in June 2015.

The report filed by Ofsted found that there were a number of shortcomings at the pre-school including a variation in the quality of teaching, a failure to make sure all children made the progress they were capable of and a lack of opportunities to develop early writing skills.

It found that ‘staff do not have a secure understanding of how to protect children who may be at risk from extreme behaviours or views’.

Ofsted has advised that, in order to meet the requirements of the early years foundation stage and the Childcare Register, the pre-school must ’ensure all staff use the information gained through their training to improve their knowledge of the Prevent duty and wider safeguarding issues’.

The Prevent duty became law in 2015 and places a responsibility on all schools and childcare providers to protect children from being drawn into terrorism, by having robust safeguarding policies.

“We’re talking about kids who are still in nappies. I think it’s absolutely ludicrous. I don’t know what the world is coming to. We should let children be children for as long as they can.”

One parent, Kelly Griffin, added: “This all seems silly. How are you going to know if a three-year-old is going to be radicalised?”

The pre-school was, however, praised for its strengths in the Ofsted report which noted that ‘children are happy and settled’ and ‘have positive relationships with staff’. It was also recognised that parents spoke highly about the care their children received.