Pre-school in Finchley forced to close after 36 years 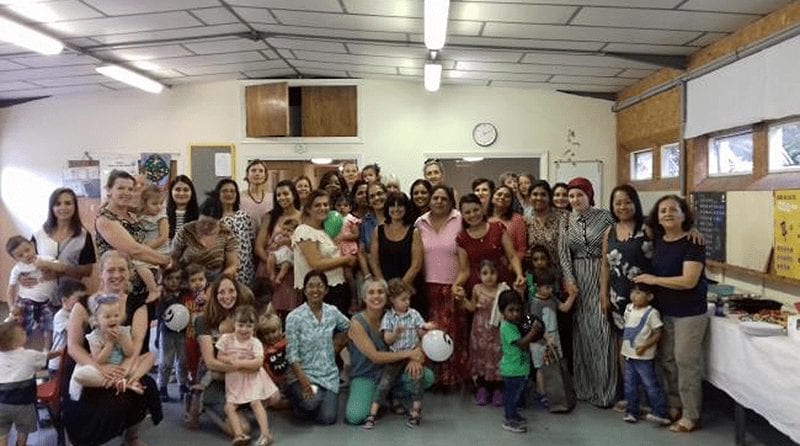 Parents and children at Old Barn Pre-school held a party on Friday 20th July to mark the setting’s closure and say goodbye to each other.

The trustees of the pre-school blamed an increase in rent, lack of an alternative venue and low fees paid by the council as the reason for its closure. With long-term managers Anju Jasphara and Penny Koule due to retire, trustees at the Finchley setting felt incapable of handing over such a difficult situation to anybody else.

Trustee and mother of three former pupils Emily Burnham said she was “disappointed” that the council had disallowed the school’s bid for inclusion in the new Tarling Road Community Centre.

The Tarling Road centre is designed to replace the Old Barn centre in autumn as a shared space for local community groups.

Emily Burnham added: “Though the council acknowledges that we provide a community benefit and are a good fit to share space with after school and holiday activities, they kept saying that the centre had to ‘wash its own face’.

“Also, they said we would have to take on a long lease with hefty responsibilities – instead of paying an hourly rate like we always have.

“This isn’t right for a small charity run by local parents. We are worried that children living nearby won’t be able to afford whatever nursery takes our place there.”

Chair of trustees, Clair Meade said: “It’s so sad that the Old Barn Pre-school has to close. It has been a really difficult decision and we wish the circumstances were different.

“We believe there should be more support for this type of affordable provision which is being lost to our communities.”

A spokesman for the council said: “The rooms at Tarling Road Community Centre will be available to all community groups including Old Barn Pre-school, to hire per hour or to lease for a long period.

“The room hire costs will sustain the building, which includes utility bills, building maintenance and managing the centre. The council will not be making any surplus income from the community centre, with the room hire charges directly used to keep the building open and in good condition.”