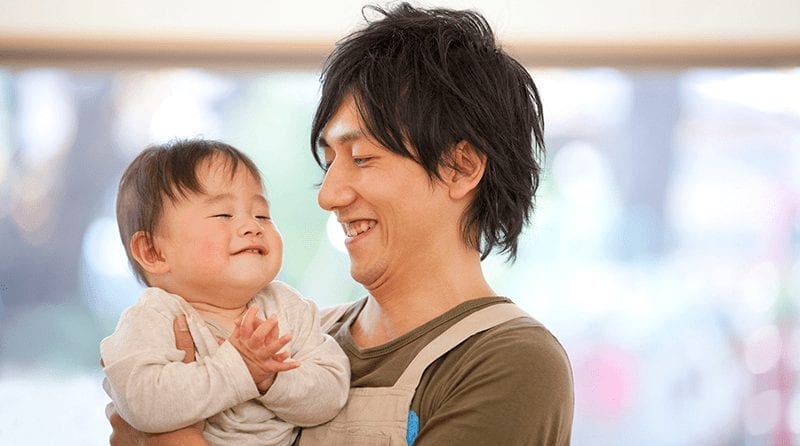 A playgroup in Renfrewshire has launched a father and tot group to give dads and their children a chance to bond.

The aim is to help children and their dads spend quality time together by playing games and becoming acquainted with other families in the area.

The organisers, Home-Start Renfrewshire and Inverclyde, hope the group will also help to combat the increasing problem of loneliness.

Group facilitator of the project, Norma Martin, said: “It is all about giving dads and their children under the age of five the chance to get together and have some fun, make friends and meet people in a similar situation to themselves.

“Not many dads go to parent-toddler groups, so hopefully we can change that.

“We’ll have arts and crafts and lots more. We’ll even do day trips, such as to the Fountain Gardens, in Paisley, to get the kids out and about.

“The plan is to get as many kids involved and to build friendships and let dads share their experiences with as many others as possible.

“The idea really came from the need to try to end loneliness in the area, which remains a huge problem for so many.

“To try to tackle the problem elsewhere, I founded the Good to Gab group in Erskine, which has grown to around 30 members since.

“I hope we can have the same success here.

“But, we are also really flexible and easy with what we do. I just want to know what the dads want to get out of it and we will make sure to meet their needs.”

Fathers and their children under 5 are welcome to attend the free group. It starts at 10 am until 12 pm on Saturdays and is held at Home-Start’s base in Back Sneddon Street, Paisley.