The importance of outdoor play for children’s mental health 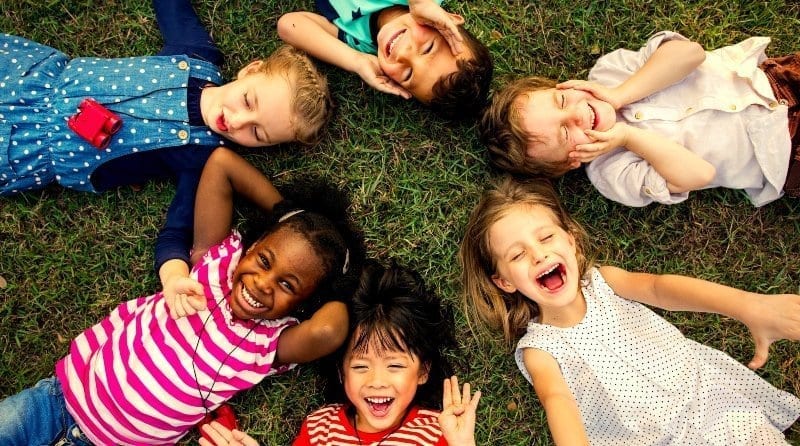 Children in modern day society are exposed to stressful environments, pressurised tests from the early age of 6 and a vast range of new and exciting technologies; it is no surprise that negative statistics about children’s mental health are increasing year on year.

The outdoors is where children can fully be themselves. With fewer restrictions, there is something about the outdoors that is exciting and exhilarating for them and creates a form of escapism.

This feeling of freedom in open space brings with it a sense of happiness and well-being that is hard to beat.

Whether it’s watching television or playing with their latest gadget, children are spending less time outdoors than ever before.

Without regular exposure outside, children are struggling to keep engaged during school especially when they are expected to absorb so much information for regular tests and assessments.

Due to the fact that Vitamin D is not found in many foods, children need sunlight exposure to give themselves a greater chance of responding to negative emotions and self-destructive behaviour.

With demanding routines, school and homework, children are always learning new information that they are expected to absorb daily.

Allowing children to play freely outdoors will remove them from any stressful environment and give their minds a break from their hectic routines.

Using this approach will result in children feeling balanced, refreshed and ready to learn rather than drained, unhappy and fed up from an overloading of information.

Why sleep is important

Sleep directly impacts a child’s mental health as they need to give their brains a rest to recover and process all the information they have learned during the day.

During a recent study within the UK, it was discovered that just five minutes of physical activity in a natural outdoor environment can rapidly improve a child’s self-esteem, mental health and wellbeing… it’s time for children to embrace the outdoors.

This article has been written by Pentagon Play who design and install outdoor learning environments for schools across the UK.