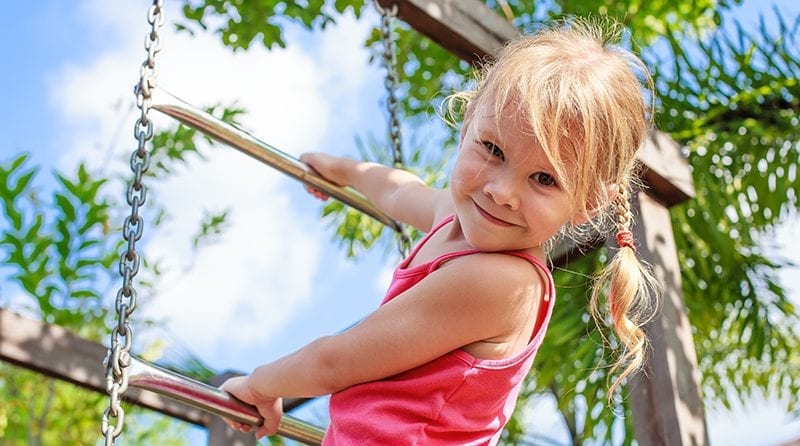 We all want children to succeed in life and it is human instinct to want to protect them from pain and to stop them from repeating the same mistakes that we made in our younger years. We have all failed at some point and it is never pleasant. However, failure is a part of success and it is important that we teach our children how to use failure as an opportunity to grow, rather than it being something they should avoid.

Praising a child only when they ‘win’ or using phrases such as ‘Failure isn’t an option’ or ‘Coming second is the same as coming last’ often stems from well-intentioned people (usually who have quite a competitive nature) who want to mould a child with a positive and winning mentality. The problem with this is that these phrases and actions teach children that failure isn’t acceptable, which in turn, actually achieves the exact opposite and programmes their brain to play it safe.

Every successful person has failed

People never reach their brilliance without stepping out of their comfort zone and stretching themselves. However, in order to do this, it involves being in unfamiliar situations and therefore increases the risk of failure. Every successful person in the world failed multiple times before they perfected their craft and had their breakthrough moment. By telling children that failure isn’t an option, we are simply teaching them that they must be perfect at all times. Not only is this completely unrealistic, but it also gives them a warped idea of what success actually looks like.

95% of what we do is completely subconscious. Throughout childhood what we see, hear and feel on a repeated basis creates belief systems that then become an internal blueprint. One of the roles of our subconscious mind is to keep us safe. But by ‘safe’ this means keeping us in line with our internal beliefs (even if these beliefs don’t result in happiness). If a child is repeatedly told that failure is not an option, their subconscious mind (95% of their mind) will do whatever it takes in later life to keep them in alignment with that belief. It will see failure as ‘danger’ and will result in a person who avoids it at all costs or at, the very least, deals with it badly when it happens.

Here are some examples of how a belief that ‘failure isn’t an option’ could affect someone. They might:

Our subconscious mind is very literal, so it is important that we programme it with beliefs that are conducive to success and happiness. Although people’s intentions usually stem from the ‘right place’, it is important as practitioners and parents to listen to the literal message that our words are giving children and what that means if there is a higher power keeping them in alignment with it.

Failure is a stepping stone to success

Everybody fails. It’s how we deal with failure that determines the outcome. We need to teach children that failure is a part of success, that it is an opportunity to learn and grow and a positive stepping stone towards their goals. We also need to praise effort, motivation and tenacity, rather than focusing solely on the outcome. By doing all of these things, we will instil the belief that ‘failure is okay’ and we will also encourage the qualities needed to truly succeed.

If the subconscious mind is programmed to see failure in a positive way, it will be more likely to allow someone to take risks and to step out of their comfort zone, which is 100% necessary for anyone to reach their true potential. It won’t take away the disappointment that comes with failure, but it will give children balance around the inevitable pitfalls on their journey to success and a growth mindset that will support them to spread their wings rather than play it safe. It will also give them the freedom to explore their own limitations and to pick themselves up every time they fall, knowing that they have become one step closer to achieving their own breakthrough moment.

Programme their mind for success

One of my favourite quotes from P.T. Barnum in the film The Greatest Showman is ‘Comfort, the enemy of success’. It really is! Let’s programme our children with belief systems that allow them to have the confidence to step out of their comfort zone and to become the best version of themselves that they can be.