Four out of ten providers fear closure due to 30-hour scheme, says survey 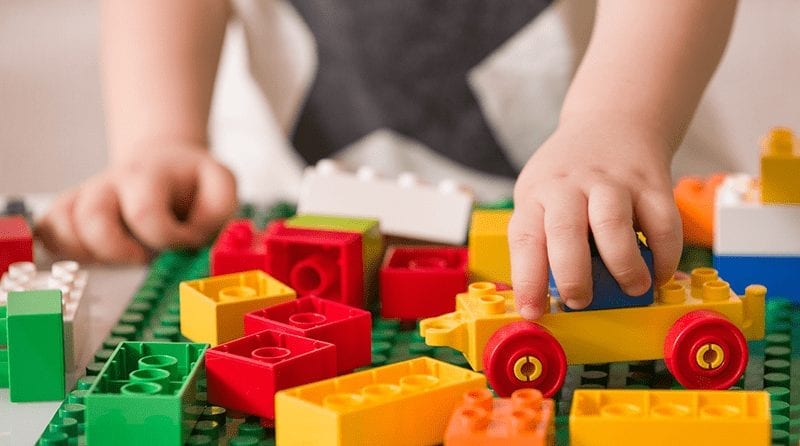 In the wake of the findings from the Pre-school Learning Alliance’s survey, education secretary Damian Hinds has, this weekend, insisted that nursery schools have enough funds to deliver the 30-hour scheme.

According to the survey, 42% of providers said there is a chance they will have to close their setting in the next academic year due to the 30 hours and/or underfunding.

Hinds stated that his officials would keep the costs that nurseries face under review, but for now the funding levels for the scheme were fixed. He said:

“We do, and need to, pay close attention to the cost structures of early years provision … We’ve been through these important questions before and we’re going through them again. Of course we keep looking at them.

“The funding levels are set at the level which we have come to, looking at figures put together on what the cost levels are to make sure that providers are able to provide places.”

Whilst the flagship childcare policy, introduced last year, has provided a boost to many working families, it has come under severe criticism from the sector as the scheme does not cover delivery costs in full for many childcare providers. As a result, an increasing number of settings have had to close over the past year, citing the costs of delivering the scheme as the reason.

Allan Presland, CEO of Parenta, said: “The minister’s view on the state of the childcare market following the introduction of the 30 hours funding is fundamentally wrong, and shows disdain for hard working nursery owners whose livelihoods are threatened.

“Before the introduction of the second 15 hours, half of all nurseries in England were not making a profit; adding more hours at below cost can only lead to more nursery closures.

“I would urge the minister to listen to the feedback he is receiving from the sector and especially the Champagne Nurseries pressure group who represent 21,000 early years professionals. Failure to do so can only lead to more closures and higher prices for parents; the exact opposite of what was intended.”

The Pre-school Learning Alliance’s survey, which was conducted between July and August this year, collected responses from 1,662 childminders, nurseries and preschools in England. It found that:

Chief executive of the Pre-school Learning Alliance, Neil Leitch said the findings confirmed that the 30-hour scheme would not be sustainable for providers in the long term. He said: “We have long warned that without significant increases in funding, settings offering the 30 hours would be at risk of closure.

“Even those providers who are technically managing to make the 30 hours work are often only able to do so by introducing or increasing additional fees and charges. Is this what the Government meant when they promised parents 30 hours of ‘free childcare’? While better off parents may be able to shoulder these unexpected costs in the short-term, those on the lower end of the income scale – the families that the Government claims to be so committed to supporting – are the ones who are likely to suffer as a result.

“Worse still, things are only going to get more difficult, with early years funding levels frozen until 2020 despite the fact that provider business costs like wages, mortgages and rents will inevitably rise over this time.

“The inescapable fact is that, as these figures show, without urgent action, the 30 hours policy is simply not viable in the long term.”