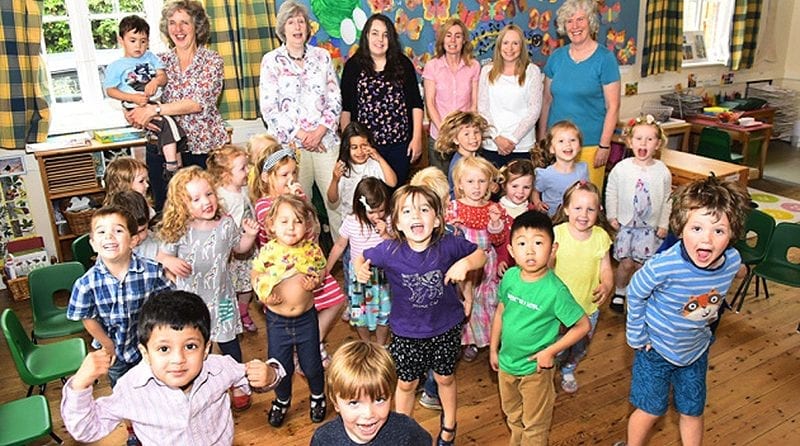 Huge efforts and determination from parents in Norwich have stopped the closure of a Montessori pre-school.

Owner and manager at the Norwich Montessori School, Sarah Johnson, wrote to parents in August to explain that funding pressure had forced her to make the hard decision to shut down.

However, parents were not prepared to let the school close without a fight. A group of six parents came together to produce a plan.

After the “overwhelming” support received by families and parents offering to help out, the school will remain open for this year.

Parent Clare Morton-Thomas said: “It is going to be an awful lot of hard work, but we want to help so Sarah can focus on what she’s passionate about, supporting children in a very nurturing, enriching environment.

“The support we’ve had from other parents has been overwhelming. Children absolutely thrive there and we wouldn’t want to lose that.”

Early years providers around the country have each been challenged with rising costs in the last few years. It became more of a struggle last September after the Government doubled its funded childcare allowance for three- and four-year-olds. The insufficient hourly rate received by providers from the council has left  many settings struggling to remain financially viable.

Mrs Morton-Thomas said: “It just piles on the pressure. Adequate funding is just not offered.”

The parents plan to find other ways that they can help the nursery financially, whether it be helping out with the gardens or carrying out administrative work.

The school, rated outstanding by Ofsted in 2015, follows Montessori teaching based on the principles of Maria Montessori. She believed that children under the age of six learn and grow best when given freedom and the chance to be independent.