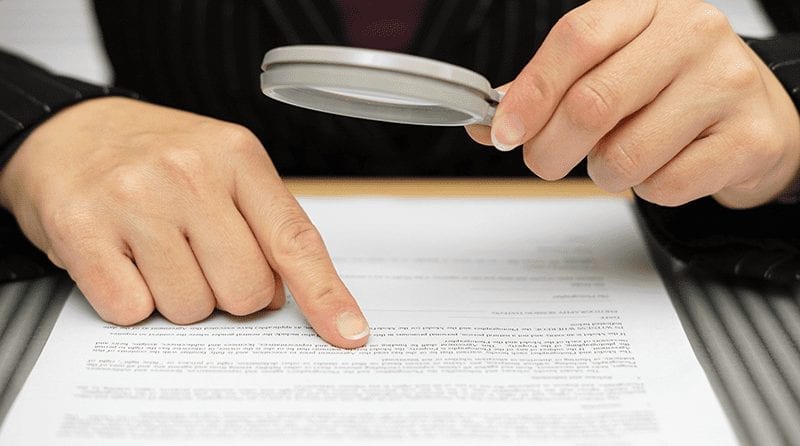 Whilst working as an administrator at First Friends Nursery in Carlisle between January 2012 and April 2017, Christine Rowley stole almost £52,000.

Judge Peter Davies at Carlisle Crown Court gave her a two-year suspended jail term and labelled her behaviour as “dishonest, thoughtless and selfish”.

Judge Davies also told her: “It is only by the skin of your teeth that you have avoided prison.”

Christine Rowley said that she had spent all of the stolen money on “daily living” and added that she was “genuinely remorseful”. Whilst working at the nursery, she forged cheques and falsified bank statements.

The court was told that staff at the nursery were unaware of Rowley’s wrongful behaviour as she was redirecting mail to her own address.

A team member from First Friends, Claire Howe, described how Rowley’s stealing had a “devastating impact” in a victim impact statement.

Ms Howe said staff had faced concerns over jobs and wages and parents had withdrawn their children amidst rumours over the nursery’s future.

The stolen £51,359.98 was returned with help from Christine Rowley’s family.

Rowley has been told to complete 300 hours of unpaid work to make up for her dishonest behaviour.