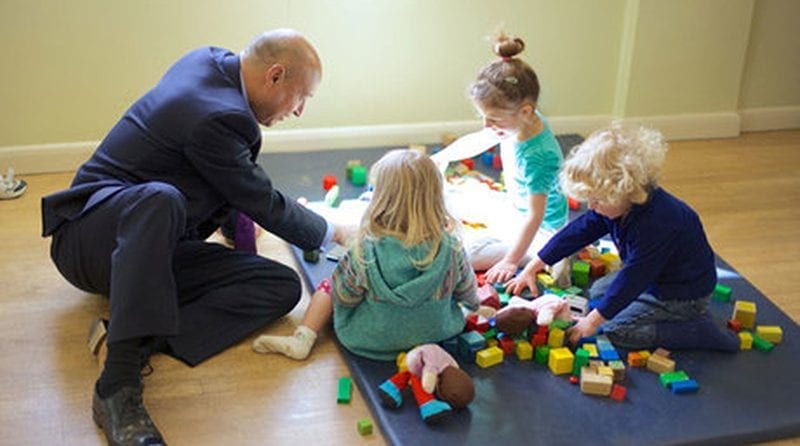 Since January, the Pre-school Learning Alliance has shut down 23 of its nurseries due to the government underfunding of the 15- and 30- hours childcare.

With continuous problems and growing costs of underfunding in the sector, the Pre-School Learning Alliance has had to close more than a fifth of its settings.

Chief executive of the Alliance, Neil Leitch said: “Over the past year, we have had to make the incredibly difficult decision to close down nearly two dozen of or settings across the country.

“Stagnant funding levels are forcing settings to close their doors for good. And we at the Alliance know this first hand – because it has happened to us.

“Some of these offered the 30 hours, some just the 15 – but all suffered from the ongoing, unsustainable lack of adequate funding, to the point that when faced with yet another year of rising rents, wages and other costs, but little to no change – and in some areas, a fall – in funding, we could simply no longer find a way to square the circle.”

The Alliance confirmed that closures of its settings were across England, including London, Devon, Lincolnshire and Suffolk, as settings in these areas are more reliant on government funding due to levels of deprivation.

The Pre-school Learning Alliance was graded as the third biggest nursery group in the UK, holding 108 settings and providing 4,223 registered childcare places in the 2017 Nursery Chains league table which was published by Nursery World in November.

Mr Leitch said: “The fact that we operate predominantly in areas of deprivation made this all the more impossible, as this means that many of our nurseries and pre-schools are heavily reliant on ‘free entitlement’ funding – and it was those settings that were most reliant on government funding that we were unable to keep open. Doesn’t that just say it all?”

He blames ministers for ignoring evidence from early years settings about the policy not working.

He added: “I cannot stand by and watch the Government dismiss the experiences of providers who have lost their livelihoods, all because they are not willing to admit there is a problem with this policy.”

In wake of the recent news that 70 MPs have signed a letter calling on the Treasury to save nursery schools, Mr Leitch said, “As the chief executive of a provider working primarily in areas of deprivation, this takes my breath away.

“Do politicians really think that it is only the 400 maintained nursery schools providing this vital service? That the 24,000 pre-schools and 40,000 childminders have nothing to do with it?”