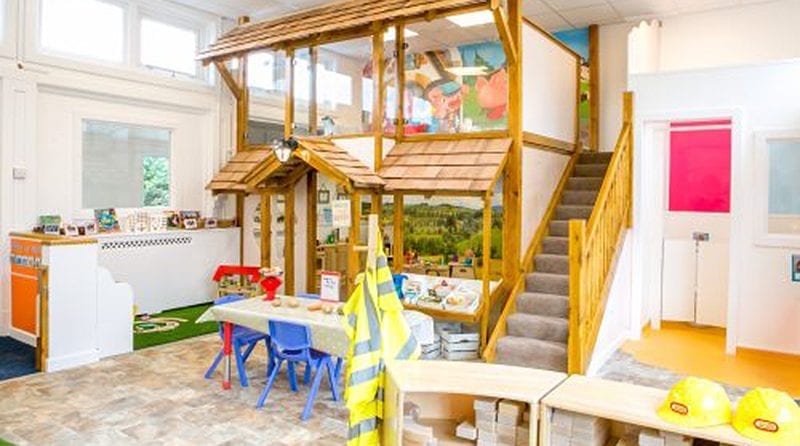 A day nursery group in the East Midlands has received a £9.1m funding package from Lloyds Bank as it attempts to achieve an ‘Outstanding’ rating from Ofsted for all its nurseries.

The organisation received funding from Lloyds Bank to support ongoing investment in facilities after the rise in demand for childcare places. This includes the renewal of its Hathern and Syston nurseries and the change of a building next to its Plumtree site to care for more children.

The group recently partnered with the Lead Academy Trust to build new playgrounds which will be shared with primary schools in the area.

Ofsted has given 16 of the nurseries in the group an ‘Outstanding’ rating and the company says that the funds will boost the business to achieve its long-term goal of gaining the rating in all of its 24 locations.

Operations director at Breedon House Group, Adrian Mason, said: “We’ve been a family-run business since 1988 and have grown from a single nursery in Long Eaton to an award-winning group with 24 locations across the Midlands. The funding from Lloyds Bank will be invaluable in helping us to achieve our long-term ambition of obtaining Outstanding for all of our nurseries.

“This is our first time working with Lloyds Bank and we were impressed by the team’s in-depth sector expertise. They really took the time to really understand our business and arrange funding support that was tailored to our exact needs.”

Jon Saltinstall, business development director at Lloyds SME Banking, said: “Demand for high-quality early education providers is growing rapidly in the UK, so it’s important that nursery groups like Breedon House Group have the support they need to invest in their facilities and offer the highest standards of childcare for local families.

“We’re committed to helping Britain prosper by supporting small to medium sized businesses like Breedon House Group, which is why we have pledged to increase our lending to small and medium-sized business by a further £2billion this year.”