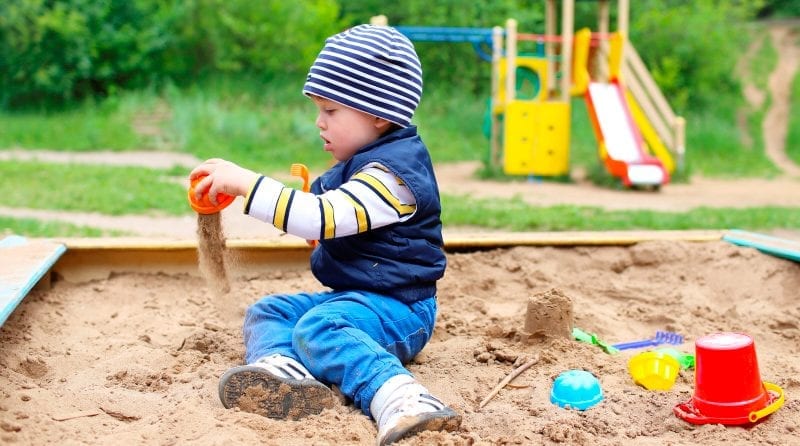 Thousands of youngsters across England are at increased risk of contracting killer infections because one in ten are not given the MMR jab.

According to NHS figures, the number of children receiving the MMR vaccination has continued to decrease since 2013/14.

Children are supposed to receive the MMR injection before their second birthday.

With only 91% of England’s children receiving the MMR jab in 2017/2018, the country is not reaching the World Health Organisation’s immunisation target of 95%.

Chief executive of the British Society for Immunology, Dr Doug Brown said: “We are currently witnessing the impact of this lower vaccination rate in the ongoing measles outbreak in England. To date, 876 cases of measles have been confirmed this year, more than three times the number recorded in the whole of 2017.

“We need to redouble efforts to ensure that vaccination rates improve and that our communities benefit from continued protection against this serious disease.”

The NHS Digital figures in the Childhood Vaccination Coverage Statistics-England 2017-18 report showed the immunisation rates of children up to the age of 5 years in nine regions. It revealed that the number of children receiving vaccinations across England varied.

In London, under-twos had the lowest immunisation rate of just 85%. However, children in the North East of England benefitted from the highest rate, at 94.5%.

The figures in the report also showed that vaccination rates for diseases such as diphtheria, tetanus, polio, pneumococcal disease, meningococcal C and haemophilus influenzae type B (hib) are also falling.

The number of one-year-olds receiving the five-in-one jab which protects against diphtheria, tetanus, whooping cough, polio, and Hib was found to have dropped for the fifth year in a row, falling by 1.6% to 93% for 2017-18.