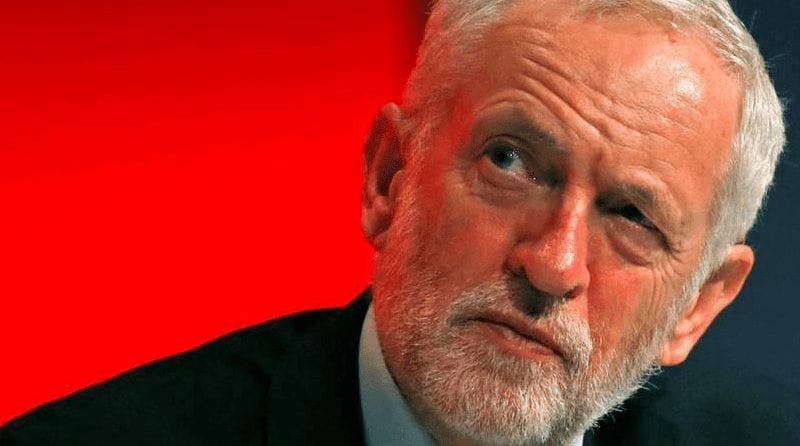 Parents of two-, three- and four-year-olds will benefit as Labour aims to extend the government’s 30-hours of free childcare programme.

Jeremy Corbyn declared the news about the expanded scheme at the Labour Party conference last week and explained how the scheme would benefit more than a million children.

Under the new proposals, more disadvantaged families would be entitled to additional free hours on top of the 30-hours allowance already received, and for those families on higher incomes, the maximum cost of additional hours would be £4 per hour.

Corbyn told the Labour conference: “Opportunity matters most in the earliest years of life. It is a crucial time to open up children’s life chances. Driving up standards of childcare will make that vital difference for millions of our children.”

Since January, families with both parents earning under £100,000 each year and working more than 16 hours a week, have qualified for the 30-hour scheme which has increased the number of free hours for three- and four-year-olds from 15 per week.

The new childcare system would also be made simpler for parents with the launch of a national childcare online-access portal, replacing the current complicated mix of vouchers and credits.

Chief Executive of the Pre-school Learning Alliance, Neil Leitch said: “The direction of these proposals is certainly the right one: Additional support for parents, a greater emphasis on supporting and valuing the early years workforce and a focus on raising and maintaining quality across the sector.

“But, as always, the devil is in the detail and we would need to see a lot more detail on how these proposals have been individually costed to feel reassured that this plan is indeed sustainable – or even possible – in the long term.”

The leader of the Women’s Equality party said: “We have forced Corbyn to face the childcare crisis that is leaving so many parents and particularly single mothers, behind.

“But if we are to stop women dropping out of the workplace and men dropping out of their families, then childcare has to begin when parental-leave ends. That is also the only way to generate the savings needed to invest in the sector and the women who every day, care for the next generation. Labour needs to stop treating childcare as social policy and understand that it is an economic investment in women and in our economy.“