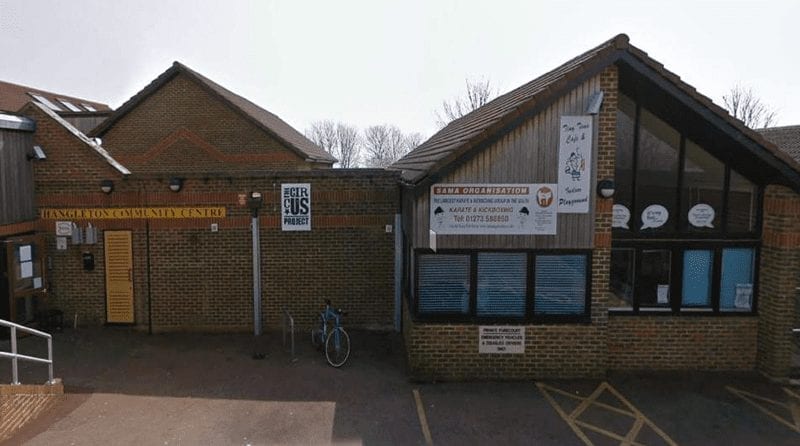 Staff at Little Ducklings Pre-school in Hove have been criticised by government inspectors for missing the early signs of radicalisation in their children aged two to five.

Little Ducklings Pre-school was previously rated “Outstanding” by Ofsted but has recently been told that it requires improvement.

The new Ofsted report gave the nursery a deadline in August to ensure that “all staff use the information gained through training to improve their knowledge of the Prevent duty and wider safeguarding issues” to be able to meet the requirements of the early years foundation stage and the Childcare Register.

Staff at the nursery confirm that the deadline was extended until September when the pre-school opened for the new autumn term.

As part of the Counter-Terrorism and Security Act 2015, schools and childcare providers must follow the Prevent duty. This means staff must be able to confidently identify children that could be vulnerable to radicalisation.

Ofsted found: “Although the manager and staff have reviewed some aspects of their safeguarding knowledge and updated the policies and procedures, not all staff have a secure understanding of how to protect children who may be at risk from extreme behaviour or views.”

A spokesman from the pre-school’s management committee said they were “disappointed” with the result received from Ofsted.

The spokesman added: “We are working closely with the early year’s team at the council who are supporting us to help improve our rating.

“We are also working alongside Ofsted and informing them of our plans for improvement which includes refreshing staff training on safeguarding and risk.”

The report stated that parents had praised the school’s capability to care for their children.

One mother with a four-year-old son at the nursery said: “This is bonkers – absolutely ludicrous.  Of course, it’s important to stop children from being radicalised, but Little Ducklings hardly strikes you as a hotbed for international terrorism.”

The report said that “regarding sexual abuse and the effects of drugs, measures for safeguarding were effective. The staff know what to do if there are any concerns about a child’s welfare or a member of staff, including management.”

It reported that: “Overall, the management team and staff have an appropriate awareness of the signs and symptoms of possible abuse.”

MP for Hove and Portslade said: “Clearly, in this case, there is work to do in some key areas but thanks to this inspection report, we know where the challenges are and I’ll be doing all I can to support them, as I know the whole team there will be doing what it can to get things back on track without delay.”