Nursery forced to shut down unless it finds a new home 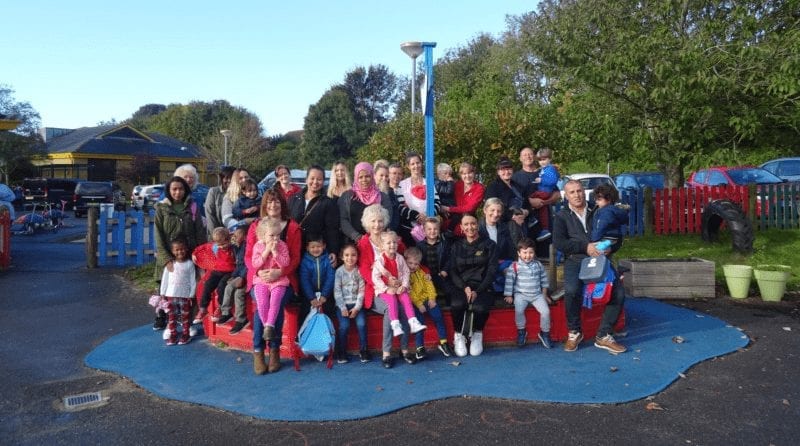 St Leonards Nursery has been given no option but to find another home after its lease expired at the end of July this year.

Nursery manager, Kathryn Dixson said: “The nursery has been providing valuable, quality nursery provision for families in the West St Leonards area for 20 years by leasing space within the primary academy. But sadly, due to the ever-increasing demands in education, the academy has decided to invoke a break clause, which means by the end of December we have to vacate the premises.”

The nursery has been searching for new premises for the past year and a half although attempts have been hampered by the need to get the council to grant a change-of-use for some buildings which is proving difficult. Ms Dixson explained that recent attempts to secure a building on Harley Shute Road were rejected due to the proximity of the property to the Fresh Fields gas works.

“This is now sadly the second property we have unsuccessfully been able to gain permission for change-of-use”, she said.

“Therefore, our only option now is to try and relocate the nursery in a temporary accommodation while we continue to search for permanent premises, to enable us to continue providing provision for our families as a short-term solution.”

It was confirmed by The University of Brighton Academies Trust that the lease for the building used by the nursery, ended on July 31.

A spokesman for the Trust said: “The building is attached to West St Leonards Primary Academy and it is our intention to utilise the facility to enhance the learning environment for our pupils.

“That said, in June the centre asked us for an extension as its new premises were not immediately available, and we were pleased to support the nursery and ensure the continuation of high-quality early years provision for the community by agreeing to allow them to remain in the building until the end of December.”