Do you live in one of the UK’s most family-friendly cities? 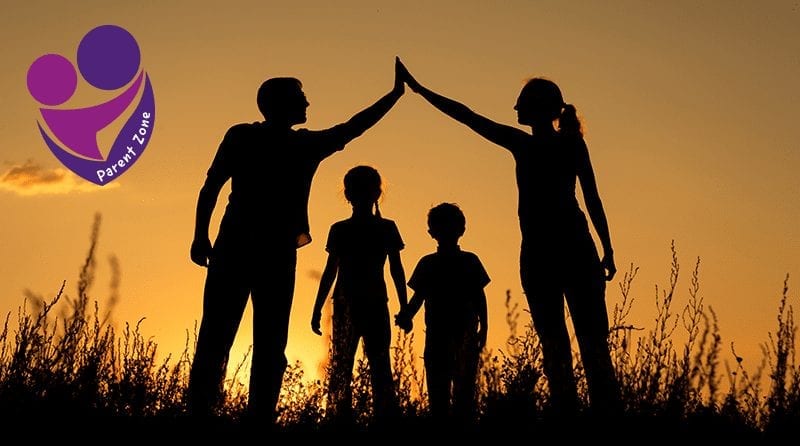 How did you decide where to settle down with your family? For some, the decision can come easily, perhaps you have strong family ties to an area or fell in love with the city you went to university in. For others, it can be a long process and involve a substantial amount of research.

Factors such as local school rankings and house prices can play a big part in this research, but there are so many other things to consider on top of this.

Luckily for this group of people, there is a resource which might be able to help them with their search. MoneySuperMarket’s “Family Living Index” is a tool which has accumulated data on six key factors close to families’ hearts, and ranked the UK’s biggest 35 cities in terms of how well they fair against these.

So who came out on top, and who needs to work on their family-friendliness?

The top five family-friendly cities are…

Whereas, the cities which finished in the bottom five were…

To find the full list of rankings for the 35 UK cities included in the index, click here.