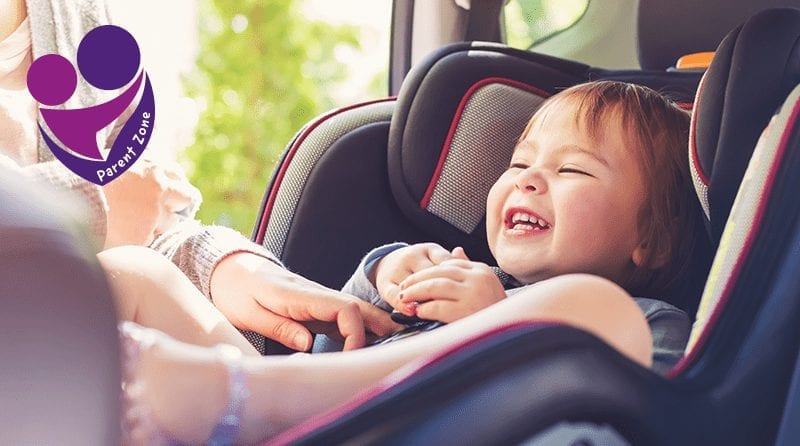 New research from the RAC has revealed that the majority of parent drivers are unaware of the rules concerning child car seats and may inadvertently be breaking the law.

The survey, of more than 1,000 UK parents with children aged under 10, revealed 84% were not aware of the legal height a child had to be to ride in a vehicle without a car seat, and

79.1% were unable to answer correctly how many different car seat groups there were.

The news comes almost a year after new regulations were introduced which meant a number of backless booster seats were no longer considered fit-for-purpose for younger children.

To ensure parents have all the help they need when buying a car seat, the RAC has created a car seat calculator, which, based on the age and height of your child, can calculate the model of car seat you need.

The RAC commented on the findings:

“Laws concerning child seats were updated in March last year and now several booster-cushion-style car seats are considered unsuitable. It’s essential for the safety of children that parents understand what these guidelines are and choose the correct seat for their children to travel in.

“Children up to the age of 12 must travel with a car seat, unless they are 135cm tall. Fitting an incorrect seat for your child could result in a maximum fine of £500.

“We created a new calculator to ensure parents don’t get caught out by these relatively-new rules and give their children the best protection they can whilst travelling in their vehicle.”

You can take a look at the car seat calculator as well as further information surrounding child seat laws by clicking here.