Remembrance Day in Your Setting 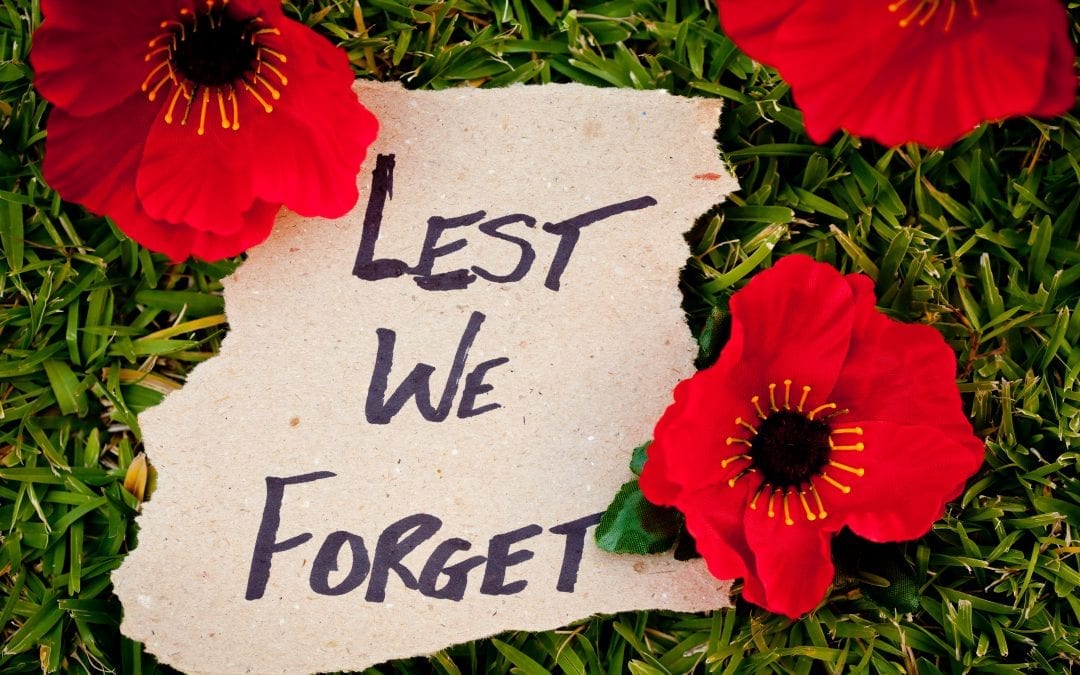 “They shall grow not old, as we that are left grow old: Age shall not weary them, nor the years condemn. At the going down of the sun and in the morning We will remember them.”

From “For the Fallen” by Laurence Binyon

Remembrance Day, which falls on 11th November 2018, is held in Commonwealth countries to honour military personnel who have lost their lives to protect the freedom of others. More than 12,000 British servicemen and women have been killed or injured in the line of duty since 1945.

On Remembrance Day weekend, special ceremonies are held at war memorials and poppy wreaths are laid to pay respect to those who fought for their country.

In London, the royal family attend a commemorative ceremony at The Cenotaph in Whitehall (near the Houses of Parliament). The Queen, members of the Government, politicians and soldiers lay wreaths at the foot of this famous war memorial, followed by a service of remembrance conducted by the Bishop of London. Throughout the UK, a two minute silence is traditionally observed on the 11th hour of the 11th day of the 11th month. This represents the guns falling silent on this day in 1918.

Why do we wear a poppy?

Many people show their respects on Remembrance Sunday by wearing a red poppy. This flower has long been associated with the First World War because, once the conflict drew to a close, it was the only plant to grow on the barren battlefields of Northern France and Belgium. In 1915, a Canadian doctor named John McCrae was treating soldiers wounded during the war and noticed poppies blooming amongst the gravestones. Inspired by the sight, he went on to write the famous poem, “In Flanders Fields”. The poem is often read each November in memory of those who served in war. The poppy was also adopted as  a symbol of The Royal British Legion, an organisation which provides support for people in the forces, veterans and their families. The current paper version of the poppy was introduced over 30 years ago but the sale of these continues to provide vital funds for the charity.

Activities to mark Remembrance Day in your setting:

2018 is a very special year, as it marks the 100-year anniversary of
the end of the First World War.

How will you be celebrating Remembrance Day in your setting? Let us know by
emailing marketing@parenta.com and sharing your ideas!