The autumn budget and the early years sector 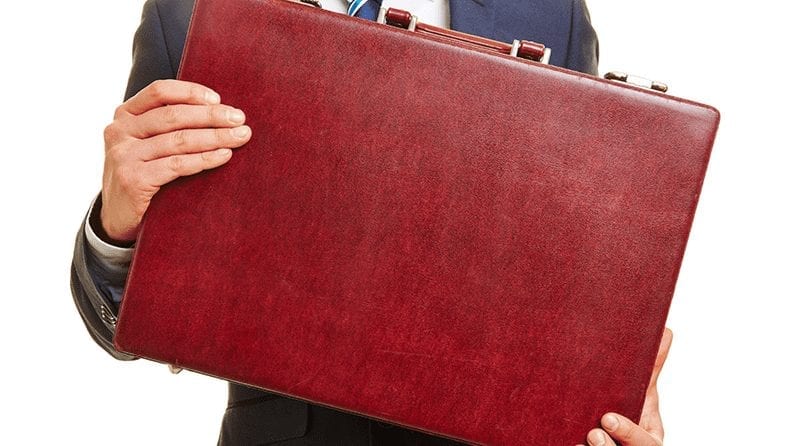 Last week, the 2018 autumn budget was revealed by the Chancellor of the Exchequer Philip Hammond. It was a disappointing budget for the early years sector – with no extra funds being allocated, even though costs and rates continue to rise.  However, a 50% reduction in apprenticeship contribution was announced, together with the pledge of £400 million for primary and secondary schools.

Allan Presland, CEO of Parenta comments: “The news that the national living wage will rise from £7.83/hour to £8.21/hour next April is good news, of course, for the thousands of people who are on minimum wage.  But for the owners of early years settings, who are already facing a rise in costs and funding frozen below the costs of delivery, this extra strain and financial pressure will hit them hard. Let’s not forget, before this increase, according to the NDNA’s data, only 43% of nurseries in England expected to make a profit this year; with 19% expected to make a loss. These are the small businesses that are so vital for the future of our children. Forcing private companies to operate at a loss is clearly not sustainable.

“The chancellor has pledged £400 million extra for primary and secondary schools but to pledge nothing to the early years sector, and have that frozen until 2020 will surely see even more settings close in the coming years.”

Reduction in apprenticeship contribution to 5% for small businesses:
good news or bad news?

“The 10 per cent fee that small businesses must pay when they take on adult apprentices will be halved, as part of a £695 million package to support apprenticeships.   This means that SMEs taking on new apprentices will only have to contribute half of what they have to contribute currently (around £200).  This good news should allow training providers to be able to work with more small businesses to be able to offer apprenticeships to young people.  Although there is no firm date for this (originally April 2019 but now, apparently no fixed date) it will no doubt coincide with apprenticeships changing from framework to standards which means an increase in fees to an estimated £350 per learner; though this figure too is yet to be confirmed!  So although it softens the blow, the government is giving with one hand, and taking with the other!

Purnima Tanuku, Chief Executive of NDNA, said: “Last week’s Budget will be a real kick in the teeth for the early years sector. Ministers are well aware of the impact of rising costs on nurseries but have chosen not to offer support at this crucial time. Our research shows that nurseries are losing thousands a year because of underfunding of the 30 hours policy which is seeing businesses close at an alarming rate.

“The Government continually fails to address the impact of increases to minimum and living wages on the childcare sector. Instead of funding keeping up with above inflation wage increases we are seeing it stagnate and in some areas, it is going into reverse. From April the National Living Wage will rise to £8.21 an hour, a 4.9% increase which Government funding simply doesn’t account for.

“The Chancellor’s forecast of 800,000 more jobs by 2023 is good news but only if people have childcare available that allows working parents to take up these jobs. While there was an extra £400m for schools there was nothing announced for childcare providers despite the immediate pressures many are feeling.

“If the Chancellor can find almost a billion pounds to help small shops, restaurants and cafes and even more for public toilets he can find the money needed to give a real lifeline to nurseries. These are the settings that care for and educate our youngest children, allowing parents to return to work and yet they are being hit by the triple pain of chronic underfunding, rising costs and unfair taxes.”