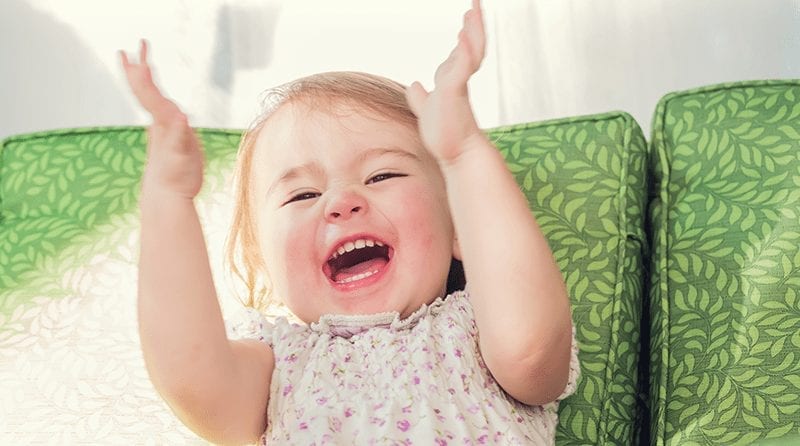 A pre-school in Maidenhead & Bray Cricket Club has achieved an ‘outstanding’ rating by Ofsted.

The report came in place after the first inspection on October 8 since the pre-school opened in January 2017.

The report says that Little Me is “a very exciting, innovative and successful pre-school”. It also states that “staff are extremely kind and attentive”; “quick to work with parents to establish what children know, enjoy and need”; and that the manager and owner, Victoria Egarr, is “an inspirational leader and practitioner”.

Ms. Egarr, who has two children of her own, Jessie and Ollie, (aged eight and four) has always worked in childcare. Until recently, Victoria was a home-based childminder. She later started employing an assistant child-minder.

“When the cricket club came up, I decided to open my own pre-school” she said.

Children are allowed into the wooded area in the club’s grounds every morning and afternoon to get a better understanding of forest schooling.

“There’s not as much structure and routine as other nurseries but they’re still able to learn and they don’t feel confined to just one room.

“The outdoor learning is very important to Little Me, and the children are allowed to use it all the time, with staff supervision, as well as using the main room and snack area.”

Victoria Egarr, 35, told Maidenhead Advertiser “I wanted to be able to create a fun environment for the children where they could play, but be independent.”

Check out the Little Me pre-school here.