Structural survey could force pre-school out of their home 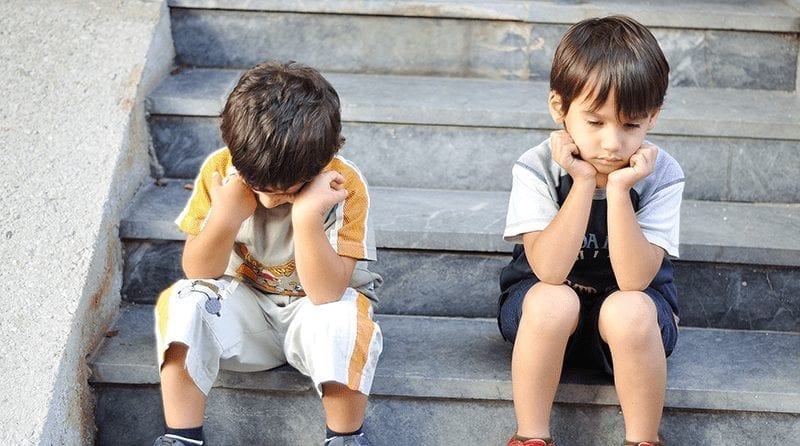 Rainbow Pre-school has used the rooms at Bull Croft Park in Wallingford since 1974, but could soon be forced out of their base as the building is in need of repair.

Rainbow Pre-school has a lease until 2020, but the local town council suggested they leave in summer 2019 alongside the food bank, Citizen’s Advice Bureau (CAB) and local bell-ringers, who also reside in the facility.

Parents of children attending the nursery bundled into a town council meeting on Monday 19 November to support the setting, with councillors postponing their decision until December 3, so that a structural survey can be undertaken to determine if the building is fit for purpose.

“This has left families feeling very anxious because we could end up homeless,” said Sheila Millett, pre-school manager, speaking to the Oxford Times.

“The building is 77 years old and is in a bit of a state, but it is our home and we don’t want to let families down.

“This isn’t just affecting us: it’s the CAB, food bank and the bell-ringers’ group who use it as well.”

There are around 50 children, aged two to four, attending Rainbow Pre-school.

“Families come from Wallingford and from Cholsey and surrounding villages,” added Ms Millett.

“The pre-school is run by the parents’ committee, with support from the county council, and the committee will now be drawing up a plan of action.”

Parents say they are concerned about the news.

One of the parents said: “This will have a dramatic effect on staff, children and parents. There are not enough spaces at other childcare providers to cover the 50-or-so places Rainbow offers; and with new developments being built in Wallingford, it’s not clear what the council expect working parents to do about childcare.”

It is perceived that Wallingford’s green legislation – which preserves the park off the High Street and surrounding buildings – has stopped the building from being updated.

According to town mayor, Lee Upcraft, the initial information provided by the structural engineer stated the cost to keep the building open could be between £30,000 and £50,000.

“Lots of people in the community say we are only considering the finances, but we have to be a responsible landlord and think about the safety of tenants – the work that is required is extensive,” he noted to the Oxford Times.

Mr Upcraft also said that the council would do everything they could to find the nursery and other organisations an alternative space.

After the meeting, he reported: “Councillors suggested that it may be possible to keep one or two wings of the building open. This might enable the nursery to remain there for up to one year.

“We need to take further advice from a structural engineer and to understand the cost implications. We do not want to leave the tenants with a further extended period of uncertainty, and aim to complete this review urgently, before taking it back to council on December 3,” said Mr Upcraft.

Lynda Atkins, a Wallingford councillor said: “The building was built during the war as a canteen for Canadian soldiers and I understand it needs significant renovation, costing tens of thousands of pounds.

“It’s a terrible shame that the pre-school, CAB and food bank could be made homeless – they all contribute a huge amount to the town. I am actively looking for solutions.”

Original story by: The Oxford Times