Should kids be taught personal finance in school? 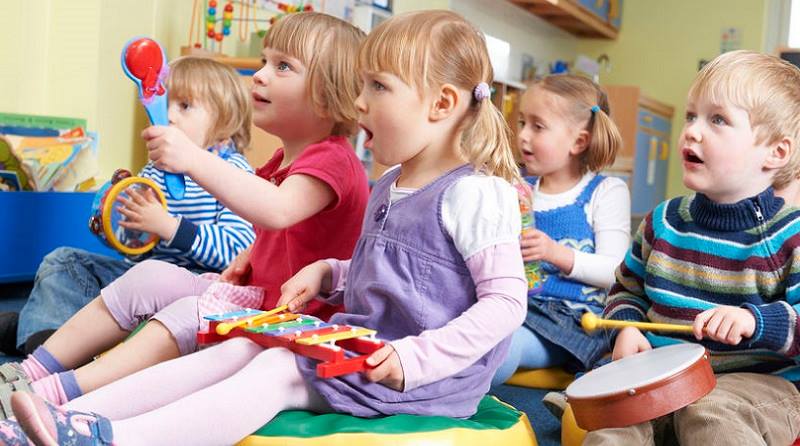 For many of us, school feels like a distant dream of days spent with friends, doodling on notebooks and complaining about homework. What do we really remember from those long days spent in the classroom?

As a child, lessons on personal finance – such as budgeting or tax – may seem as unnecessary as trigonometry but they can actually lay the foundations for a better understanding of money management in the future.

Earlier this year, 20 of the UK’s biggest investment and savings firms clubbed together to create KickStart Money. This initiative aims to create a savings culture in children, teaching them the importance of putting money away for a financial emergency or how to work towards an end goal instead of borrowing for the things they want.

Research into the scheme discovered that less than half (43%) of the children taking part felt confident when it came to managing money and 44% of parents said they did not.

Suella Fernandes, MP for Fareham and Chair of the APPG inquiry into the effectiveness of financial education in UK schools, said: “Young people are growing up with far greater opportunities to spend money and a wider range of financial decisions to make.

“Financial education has the potential to transform people’s life chances by equipping them with the vital skills to manage their money well and plays an important role in helping young people to navigate these new financial and consumer landscapes.”

A recent survey, conducted by short-term loan provider Sunny, also discovered how people thought about money and the state of their finances. 1 in 20 people who took part stated that they ‘don’t save money because life is too short’. When asked further questions about who influenced their financial habits the most, only 0.8% responded that teachers had any influence and 29.8% claimed that nothing or no one had helped shape their money habits.

However, when it came to worrying about money, 41.3% claimed to have had more than one sleepless night, anxiety or health issues, concerned about their finances. This worry about money is easy to pass to children who may see parents struggling to fund the everyday things they need.

The national curriculum currently requires children between the ages of 14-16 to be taught about savings, investments, mortgages, insurance and pensions. A school in Boston has set up its own bank to teach its students about managing money. They earn ‘money’ through good behaviour and work which they can then use to buy items in the school shop. Older students manage the bank and the money, teaching them how banking and saving works as they go along.

“When we first started the project, we were asking children where the money comes from,” Assistant Headteacher, Claire Fovargue, told the BBC, “and they think it just comes from a cash point.

“Which is why we introduced the idea of you need to work for your money and you need to earn it and then you’re rewarded.”

We asked children in primary school what their thoughts were about money, whether it’s something they thought about and if they thought they should be taught about it more at school. Harriet (5) and Imelia (8) Hayward are sisters from Lincolnshire had very different ideas about money.

When asked about savings and whether they think about putting money away for the future Imelia responded, “Not really, I’m a bit young for that.’ For Harriet, as a five-year-old saving was the last thing on her mind. Imelia did understand that a budget was “an amount of money to spend.”

Imelia spends her pocket money on toys but does believe she should be taught more about money in school. When it came to what she should be learning finance wise it mostly revolved around the basics of money and more importantly how to make purchases, as well as “learning about the value of things and when to stick around for change.”

Harriet confirmed that she has been learning about money at school, she said they’d been taught: “how much money is in the jar/purse [and] counting values.”

We also spoke to their mother Sarah and asked if they ever appeared to be concerned about money. She said: “Yes, Imelia constantly asks about the value of things and how to make up the right amounts.

“As a parent, I feel it is imperative that children learn about the cost of living as they expect too much. I feel that we teach our children that saving is a very long process and you cannot just get things straight away.”

Sunny’s survey also discovered how parents influenced people’s money habits. 24% of those aged 16-24 stated that their mother was the most influential when it comes to financial management. They were also the most likely to be influenced by their grandparents, with 9% stating that they influenced their money habits in the most positive way.

Being taught about finances in school is important, even if it’s the bare bones of what a child is to expect in the future. Understanding how money works, how to manage what they have and the importance of keeping some aside for the future (or to buy something they want in the toy store) can improve children’s feelings towards money.

A positive relationship at a young age will nurture their management of money into something they can benefit from in later life. While parents should consider ways they can introduce this at home, schools should also place a bigger focus on the importance of money management.