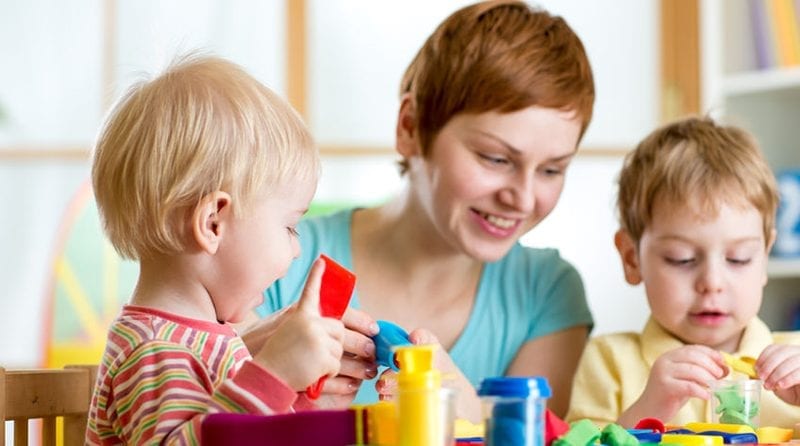 Registration delays with Ofsted are having a knock-on effect for childminders, with many people being put off the prospect of a childminding career due to the delays reported.

Last week, an article released by Nursery World highlighted that when they spoke to a number of childminders, they said they had been told that Ofsted has a ‘backlog’ of applications.

The Professional Association for Childcare and Early Years (PACEY) stated that a lot of childminders would have to wait six months or more for their registration to be completed.

The Ofsted website states that registration, if successful, will be within 12 weeks of receiving the unique reference number you are given when you create an account online. However, PACEY noted that due to the introduction of a new IT system in 2018, Ofsted were forced to “pause processing [registrations] for two weeks”.

When speaking to Nursery World, PACEY continued to state that due to the delays, a lot of childminders are deferring to agency work instead, at a time when childminder numbers are continuously falling.

Agencies such as Rutland Early Years and Childminding Matters have both reported an increase in childminder applications as well as enquiries from people hoping to register with them.

“Within the last six months, we have received a lot more enquiries from individuals, who really do not know how to start. We spend hours just talking them through initially what it means to become a registered childminder, whether through Ofsted or an agency. The free guide on our website supports them to understand the process fully. Often these childminders are not able to register with our agency due to distance, but we still offer our support.

“We have also received several enquiries from childminders that are already registered with Ofsted, but that have become disillusioned from the lack of support and are considering leaving the profession.

“Childminders are coming to us for the quality and depth of support on offer, from enquiry through to level 3 training and beyond.”

“We are hearing from more and more providers of unacceptable delays in Ofsted registering new provision, with a few reporting between six- and nine-month delays. This is unacceptable. It means providers having to wait too long before they can earn a living.”

A spokesperson from Ofsted stated: “There are some childminder applications that have taken longer to process than we would have liked, but these are down to a combination of factors such as missing information and potential concerns uncovered through our checking processes.”

PACEY’s chief executive said that Ofsted “must do better.” She continued saying: “While we recognise they’ve introduced a new system and it’s had ‘teething trouble’, more needs to be done to resolve this as we are losing new providers, especially registered childminders.

“The old system should have continued to operate alongside the new registration process until Ofsted was confident it worked effectively. If possible, they should revert to it now before we lose more.”

The delay in registration can mean that a lot of prospective childminders might miss out of the “Childcare Business Grant Scheme”, which is only available until the end of March.