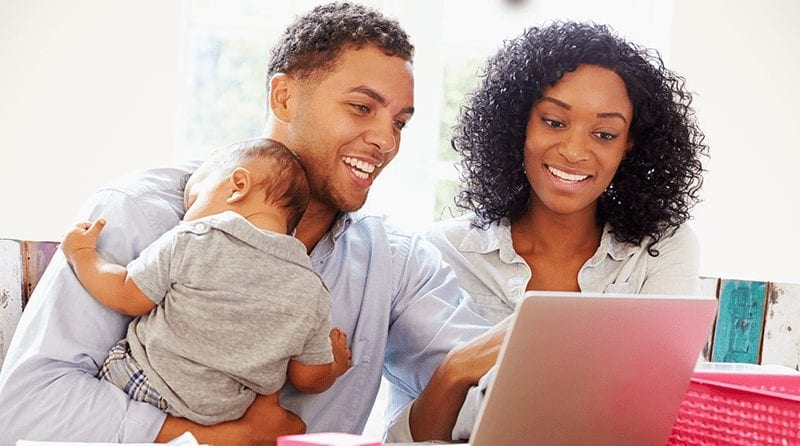 According to The Times, only 3% of families have chosen the ‘tax-free’ system over childcare vouchers, and one family still taking advantage of the childcare vouchers scheme (amongst 780,000 other families) are the Mastersons.

Claire and Stuart Masterson, who live in Tunbridge Wells, Kent, are still using the recently-discontinued childcare voucher scheme to pay for childcare as well as other activities, from their pre-tax pay.

Stuart, a structural engineer, buys £125 worth of vouchers from his employer each month, saving him £625 per year in tax and national insurance. He is able to do this as he was signed up to the scheme prior to the closing deadline of October 4th 2018.

Under the new ‘Tax-Free Childcare’ scheme, the Mastersons would not qualify because Claire only works full time during half terms, organising holiday clubs.

Speaking to The Times, Claire, who used to be a financial adviser, said: “Loads of parents still use the vouchers. They really help out working parents.”

They will be able to use the vouchers for as long as Stuart’s employer offers them.

A personal finance specialist at Royal London said to the Times: “The current system of childcare cost-support is confusing and uneven, and parents are paying the price. Most parents who have the choice between the two schemes, are better off on the old one.”

Parents who use childcare vouchers have to work out if they are better off staying with the scheme or switch to Tax-Free Childcare. At this moment, all parents of three- and four-year-olds can receive 15 hours free childcare per week; which will rise to 30 hours if both parents work at least 16 hours per week and earn less than £100k per year.

To get Tax-Free Childcare, parents need to set up an account on childcarechoices.gov.uk. Parents can pay money in, transfer money, and track their spending.

Original story by: The Times