The power of calm 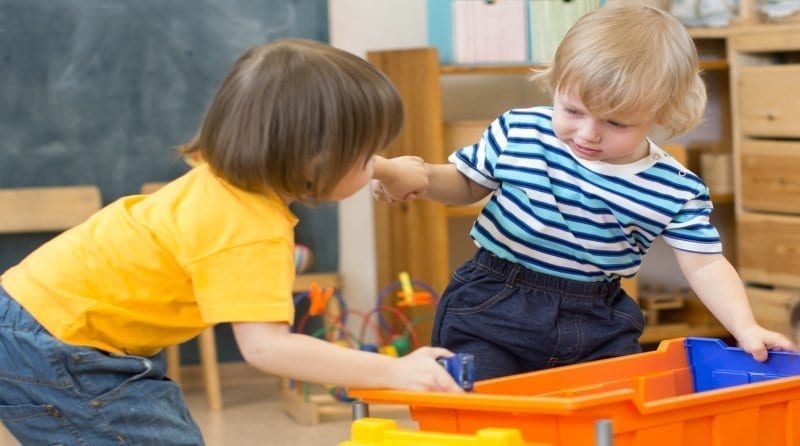 We all want children to be intrinsically motivated to do the right thing and to have a good moral compass guiding them. In order for them to have this, they need to learn consequences and develop their empathy, so that they know right from wrong and understand the impact that their actions have on others.

When a child misbehaves, it is firstly important to look at why they are misbehaving and to try to understand their reaction. Children are not equipped with the ability to always articulate themselves clearly, which can lead to them feeling angry and frustrated. If a child is being defiant, is there a reason for this? Were they engrossed in a task and then commanded to immediately stop what they were doing without any warning? If a child lashes out at another child, what led to that? Did the other child take their toy off them? If a child is acting up, are they trying to get attention? If so, is it their self-esteem that needs building? There are many reasons children behave the way that they do and in order for us to nurture their empathy and understanding of right and wrong, we first need to show empathy ourselves and gain a better understanding of the child. I’m not saying that the circumstances surrounding the incident justify ‘bad’ behaviour. However, if we can initially look at the bigger picture and translate the language that their behaviour is speaking, we not only give children the opportunity to develop their own self-awareness, but we also build respect, which over time, will automatically result in better choices.

If we get lost in the drama ourselves by reacting with anger and shouting, we not only miss the opportunity for real growth, but end up controlling children’s behaviour through them fearing our reaction, rather than them making better choices based on what is right. It is very important to set strong boundaries and to allow children to face the consequences of their actions.

However, it is important to do this in a calm way because a child that feels safe, will take on far more than one who is fearful.

If a child has done something that is unacceptable, but you can see why and how it has happened, it is important for that child to face consequences. However, it is as equally important for you to acknowledge their feelings and to express that although their actions were wrong, you understand. By doing this and by talking about alternative ways for them to react in the future, this instantly develops their self-awareness because it allows them (with your help) to identify their own emotions, reactions and triggers. It also makes that child feel heard and builds respect between you both, which will more likely result in them taking on board what you have said.

I am a big believer in allowing children to face natural consequences, rather than using punishment. When children face a consequence related to their actions, it naturally teaches them about cause and effect and leads to them making decisions based on right and wrong, rather than fear of punishment. A person that is intrinsically motivated to do the right thing will always succeed more than one who is suppressing their behaviour based on external factors, because they are acting through instinct rather than control.

Being consistent with these consequences is crucial because children’s internal programming forms through repetition. However, also using the incident as an opportunity to learn and grow is just as important because self-awareness is the foundation of emotional intelligence. A person that understands themselves, their emotions and the impact that their actions have on themselves and others, will be far more likely to have better relationships in life, follow their true path and purpose and have more self-esteem and confidence, because they will understand themselves and accept their strengths and weaknesses.

By being assertive but calm and using difficult situations as an opportunity for children to gain a better understanding of themselves, we not only build self-esteem, empathy and respect, but also a foundation for happiness and success. We all make mistakes in life and at times get things wrong. Life is one big learning curve throughout childhood and adulthood. When we know better, we do better, but no matter how old you are, you will always flourish more if you feel accepted and loved throughout the good times and the bad. By remaining calm, setting strong boundaries and taking the time to understand children, we are giving them a safe space to develop and to become the best and happiest versions of themselves.