Pre-School Alliance praises the “incredible legacy” of its founder Belle Tutaev, who has passed away aged 90 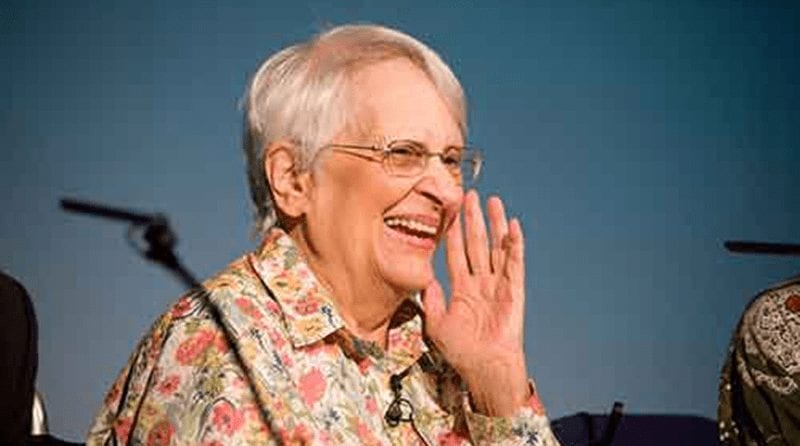 Belle, who was born and raised in Jamaica, moved back to the UK with her mother when she was 17. She worked as a psychiatric nurse before getting married and having two children.

This is where her story with childcare began. While trying to organise a birthday party for her daughter, Mary, Belle realised she had no young friends to invite to her daughter’s party. There was no space for her daughter at nursery and no support available. With that, Belle created a group with other mums in a similar situation and started to look for places where they could meet regularly. A nursery nurse, who worked at Belle’s son’s school, offered to work with them and soon after, they found a space in a local church hall in Marylebone. It all started with six children attending the group for two hours a day.

Belle wrote a letter to The Guardian in 1961 called “Do-It-Yourself Nurseries” asking the government to provide more childcare places for children under five and suggesting that parents should set up their own groups to help with the childcare shortage.

The letter said: “Inquiries are welcomed (particularly from those enclosing a stamped-addressed envelope) from mothers and teachers who would like to create their own solutions to their problems.”

Within the first year Belle organised the first Annual General Meeting with 150 members, after having a huge response to her letter. Two years later, the association became recognised as a charity and had over 1,300 members. They opened their first office in Toynbee Hall in London.

Belle was the first President of the charity before becoming a teacher and then a headteacher at a nursery school in Bristol.

The Princess of Wales became the charity’s first patron in 1982 and the charity was now known as the Pre-school Learning Alliance.

For their 50th anniversary, Pre-school Learning Alliance collaborated with Ladybird books and published “50 Favourite Stories and Rhymes” which included ‘Belle’s Big Idea!’ Belle was awarded an OBE for services to children and families in the Queen’s Birthday Honours.

“Childcare has changed enormously since the Alliance was founded almost 60 years ago, but it is testament to the strength of Belle’s original vision that our founding principles have remained constant. Belle understood instinctively that young children benefit enormously from playing and learning alongside their peers – and that government has a responsibility to support and enable this.

“At a time when children, families and early years providers are continuing to face significant challenges, our work is just as vital as ever. We will continue to battle for these essential services and ensure that we do justice to her incredible legacy. She was a remarkable woman and a cherished friend.”

Belle’s daughter, Mary, said: “I am so proud of Belle: a woman who created such an important movement at a time when many women and children weren’t regarded with much importance or relevance.

“Belle was a force of nature who never accepted restrictions or setbacks – and her strongly-held beliefs and convictions helped develop and change the lives of so many men, women and children. Let her tenacity, strength and pure conviction encourage future generations of adults and children to continue and build on such a fine organisation as the Alliance.”