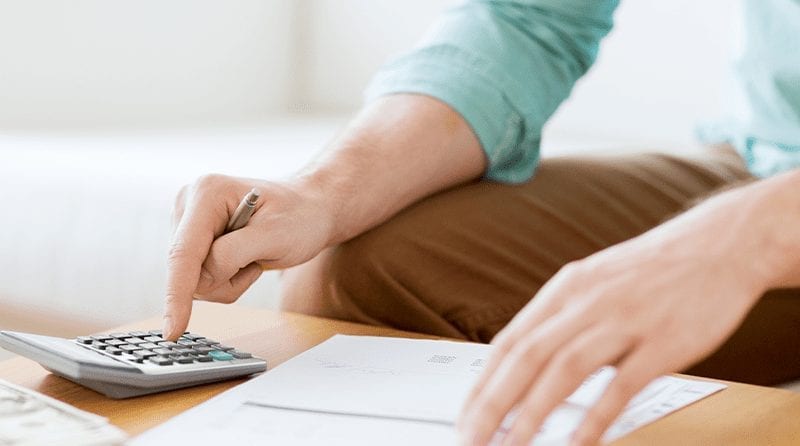 Kenton village in Devon needs to raise over £7,000 in order for their pre-school to stay open.

This has put a lot of strain on the pre-school’s funding. The pre-school had to send parents an email to make them aware that if they do not receive a funding boost, they will be forced to close down in the next two weeks.

The whole community got involved and they have already managed to raise over £2,000 which will let the pre-school run until April. They are now trying to raise the remainder of the money so that the setting can stay open until the end of August.

By that time the pre-school will be able to receive more funding as some of the children will have turned three.

Some of the parents whose children attend the pre-school, formed a committee group to help save it. They have set up a fundraising page and are planning on organising different events to help raise more money, including a cake sale and coffee morning.

Hannah Dorman, a mum of a one-year-old and one of the fundraisers, said to Devon Live: “It would be devastating for the community if it closed; and for me, as my two-year-old daughter has just started there.

“I tried to put her in a bigger nursery, I had separation issues with her, but at Kenton pre-school she only had three sessions and was running in and not even looking back at me when I said goodbye. Previously she would hold onto my legs and hide behind me.

“The email we received from the pre-school on January 30 was completely out of the blue. It is a small pre-school, which is part of its charm, and it has lost some of its older children as they are now at school.

“It will stay open for now, but we have to do a lot of hard work between now and April.”

The pre-school is a registered charity which cares for children age two and above, and relies on funding and fundraising to keep going.

“Everyone is so passionate about the pre-school” continued Ms Dorman. “It is run by incredible staff. They know each child individually because they can give the children individual attention.“

The pre-school’s manager, Mandy Richard, said she is overwhelmed with the support from everyone.

She told Devon Live: “The problem is children numbers, funding and a lack of fundraising as we’ve had a very skeleton committee until now. We have more two-year-olds than three-year-olds, so that has had a big impact, as parents pay for the younger ones whereas we get funding for three-year-olds. But having younger ones is great as it gives you longevity.

“It’s really sad to think it could close and it’s so needed in this community, but I do think we’ll raise what we need to.

“We have a phenomenal group of parents who are very positive and upbeat, and you can see how much they love the pre-school.

“We are delighted with the huge support the ‘Save Kenton pre-school’ campaign has had from parents and the community. We can’t thank them enough.”

Another mum, Heather McGrouther-Bradley, said: “The little outstanding pre-school is where my daughter went and she loved, and it is where I am hoping to send my son when he turns two in two weeks’ time.

“The fact that this small Devon village has a pre-school and a school to offer, was one of the deciding factors we looked at when choosing our home and new life three years ago.

“The pre-school is run as a charity, so it relies on the generosity of people to survive. If every person in Kenton gave £1, it would be saved.”

If the pre-school does not raise enough money, all the donations will be given to keep the baby group at Kenton Church going.