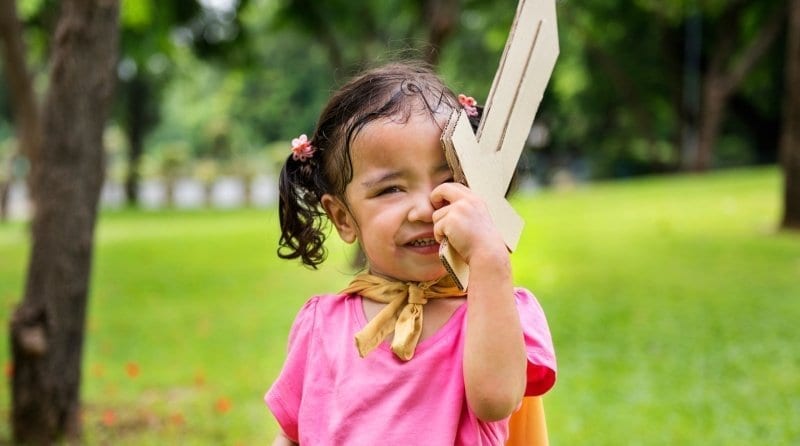 There is something rather shocking about hearing a three- or four-year-old shouting, “Die, die!” or “I’m gonna kill you!” Yet, these cries are regularly heard within our early childhood settings. When we are faced with notions of killing and death, how should we respond?

Death is difficult for children to understand. It is an abstract idea and one which is hard for many adults to grasp. Theorists1 consider the concept of death to be made up of five main components:

Pre-school-aged children are unable to understand the ‘dead-ness of dead’ and children generally understand more about this concept as they grow older. For example, five-year-olds can understand that death is inevitable and irreversible, six- to seven-year-olds can understand about universality and cessation but children might not understand the causality component until they are nearly 10 years old1. This fits with the idea that children learn in different ways and at different rates, making it difficult to generalise about their levels of understanding. It is generally accepted that the older the child, the better their understanding of death. In the light of this, we cannot assume that young children fully grasp what words like ‘kill’, ‘dead’ and ‘die’ mean, and therefore we must not be concerned if children are using them in their play.

Some educators may feel that talking about death is one thing, but killing is a whole different matter because killing is about deliberately ending a life. However killing and death cannot be separated from each other and the narrative of killing is commonly observed within our children’s play. As educators, we can use their play as an opportunity to explore these difficult concepts.

When children engage in superhero play, they are playing with the concepts of killing and death, winning and losing, goodies and baddies, good versus evil and so on. With a few exceptions, most superheroes fight evil and serve the purpose of good, however, since some children are experts on the backstories of superheroes, be wary of generalising that ‘all superheroes don’t kill people’ because this is not technically true and you may stand to be corrected!

Some ideas of how to appropriately support children in thinking about death include:

Death is somewhat of a taboo subject with young children, however we need to talk to them in developmentally-appropriate ways to help them to gain an understanding of this difficult concept: the context of superheroes can provide a useful introduction to this subject. We have a responsibility to support children to recognise death as the final part of the life-cycle in order for them to grow into well-adjusted adults, who understand that death is a part of life.

Remember that playing at killing the baddies, is indeed play and is not fully understood in terms of the dead-ness of dead. So we can use this play as an opportunity to support children to develop their understanding of death. 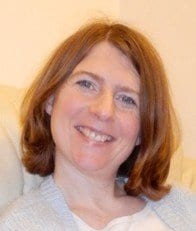