Parents face childcare fees as expensive as a university degree 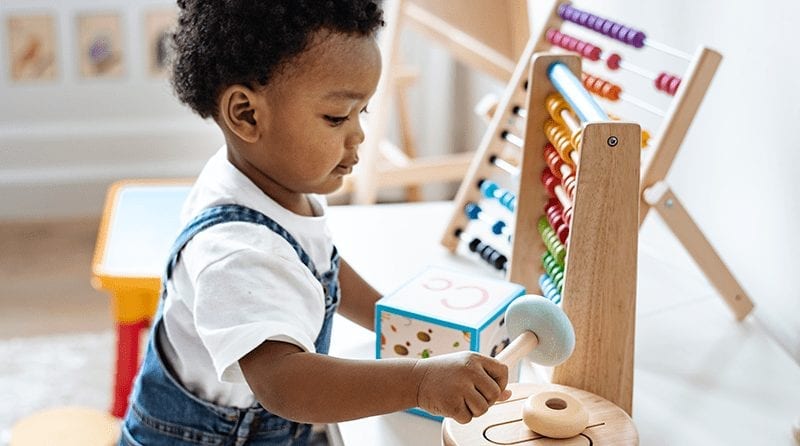 The cost of part-time childcare is comparable with a year’s university tuition fee, according to the Coram Family and Childcare Trust.

The figures show that on average, the childcare cost for a child under two in inner London is £175 for a 25-hour week, or £9,100 a year; whereas an average undergraduate university fee is £9,250.

The analysis conducted by the charity showed that childcare costs have risen by 3 percent in the last year. On average, parents are now paying £127 per week for a child under two.

Childcare costs are different throughout the country with the lowest fees in Yorkshire and Humberside, coming in at £5,616 for 25 hours per week for a child under two.

Childcare fees are lower for three- and four-year-olds due to the 15 and 30 hours of free childcare funding from the Government, but annual charges still cost £6,448 on average.

The analysis found that the Government’s new childcare scheme might not be as beneficial as first thought. A number of childcare providers have to increase their daily fees for funded children, and the fees outside of the 30 free hours had to be raised as well.

The study stated that: “One of the most extreme examples of additional charges was a setting who were charging parents £1 a day to open their child’s packed lunch.”

The Local Government Association’s children and young people board’s chairman, Anntoinette Bramble said to The Telegraph: “Good quality early years education is vital in helping children get the best start in life. The intention behind the 30 hours free childcare scheme is good, but the funding provided by the Government does not cover the costs for providers in many cases.

“In this year’s spending review, the Government must make sure that councils have enough funding to ensure all families can access the high-quality early education that meets their needs.”

The Government stated that a ‘record amount’ is being spent on childcare support.

A spokesperson for the Department for Education said: “More than 700,000 of the most disadvantaged two-year-olds have benefitted from 15 hours free childcare since 2013, and more than 340,000 three- and four-year-olds benefitted from our 30 hours offer in the first year, meaning parents are spending less on childcare or are able to work more flexibly.”

Story by: The Telegraph