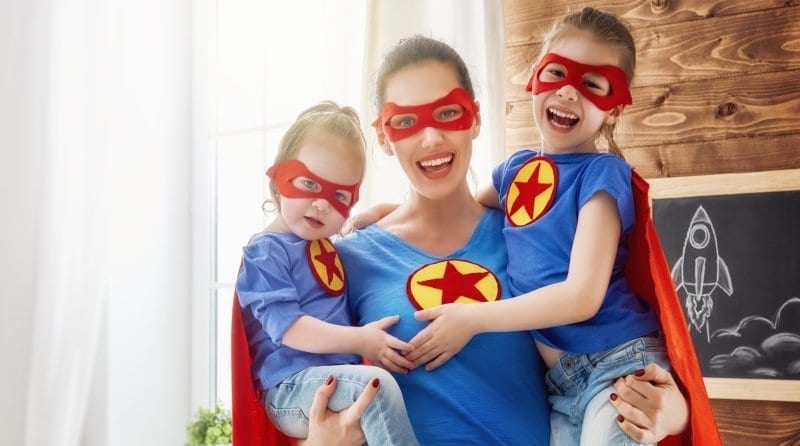 On March 8th, millions of people will come together to honour and celebrate the achievements of women around the world on International Women’s Day. People from all walks of life will recognise and pay tribute to the contribution that women make to their families, communities and countries, and will highlight the work that still needs to be done in gaining equal recognition and opportunities for women worldwide.

This year, the theme of International Women’s Day is “#BalanceforBetter” recognising the need for an improved gender-balance across many industries in which men still heavily outnumber women. Business board rooms, science and politics are three areas where the gender split is still not representative of current population demographics. The high-profile case of Rahaf Mohammed al-Qunun, an 18-year-old Saudi woman who recently locked herself in her hotel room and was finally given asylum in Canada, highlights the problems that many women still face in seeking basic human rights.

But IWD is also a celebration of women, past and present, who continue to ‘champion the cause’ and defy the gender stereotypes that still exist in many communities. And it’s not just the women who have made it to the top that need to be celebrated. Women all over the world, in every community and at every level, make a huge contribution to the education, care and smooth running of their societies. Without them, much of the world as we know it would not exist, so why not look around your own setting this IWD, give thanks to, and praise the amazing women who are making such a difference?

How to get involved in IWD

The IWD website at www.internationalwomensday.com has a lot of information on how to participate and plan a campaign in line with this year’s theme. You can register to set up an account and purchase an event pack including posters, banners, pens and postcards - everything you need to create an eye-catching display in your setting. The packs usually sell out though, so order early if you want to be sure of getting one.

There is also a competition that you can enter which will be announced before the day, with last year’s event attracting over 100 groups in the ”Best Practice Competition” to showcase their achievements in helping forge gender parity.

The idea of #BalanceforBetter is that it should be a year-long campaign, not just for March 8th, so collaborations are invited from groups to show how they can tackle gender imbalance over the year to make a tangible difference in the longer term. Details of how to apply are also on the IWD website along with lots of inspirational pictures and stories of groups who participated last year if you need some ideas.

We’ve listed a few of our own thoughts here too, to help you get into the spirit of the event.

And in case you need some more incentives, here’s a list of some wonderful women you could focus on:

Emmeline Pankhurst and her daughters - Christabel Pankhurst and Sylvia Pankhurst - leaders of the British suffrage movement whose campaigning eventually helped win the vote for women, 100 years ago.

J. K. Rowling – author and screenwriter of the “Harry Potter” books who struggled as a single mother to write part-time whilst raising her son.

Mary Wollstonecraft – 18th century British author and philosopher and advocate of women’s rights - often considered the ‘mother of modern feminism’. She was also the actual mother of another British writer, Mary Shelley, who grew up to write “Frankenstein”.

Rosa Parks – US civil rights activist who famously refused to give up her seat on the bus for a white person and fought against segregation and oppression.

Amelia Earhart – the first woman to fly solo across the Atlantic, fighting prejudice to become a university adviser on aeronautical engineering and a pioneer for women pilots.