Norfolk pre-school one of the winners of Books for Schools 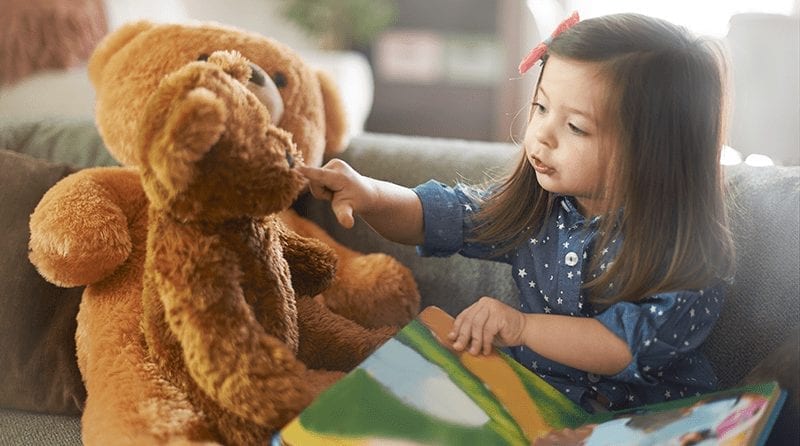 Last October a campaign was launched to encourage communities, including staff and parents, to collect tokens for a chance to win free books for their local schools.

The feedback for the campaign was great, and hundreds of schools around Norfolk entered it, with the four settings with the most tokens getting the biggest prizes.

The Earthsea School in Honingham won the first prize, and Ladybird Pre-school Nursery in Sheringham were second.

All four settings received £2,500 worth of free books each.

Schools which collected more than 1,000 tokens will get £100 worth of free books, with over 250 schools set to receive these. This means over 50,000 pupils will benefit from the books.

Clare Stimpson, admin officer at The Earthsea School who supports children with complex needs, said: “The children and teachers are currently in the process of choosing these books, which will enhance the learning of the children and give them a greater choice.”

Vanessa Harris, Ladybird Nursery’s manager in Sheringham, said to Great Yarmouth Mercury: “We have decided to give every child at the nursery a book as a gift to help promote reading at home. For a small charity pre-school such as we are, this is a huge deal and will allow us to purchase a much wider variety of books than we would be able to.”

Mrs Harris also added that with the remainder of the money, the nursery would buy copies of children’s favourite traditional books.