Childcare crisis as more settings close down in Lancashire 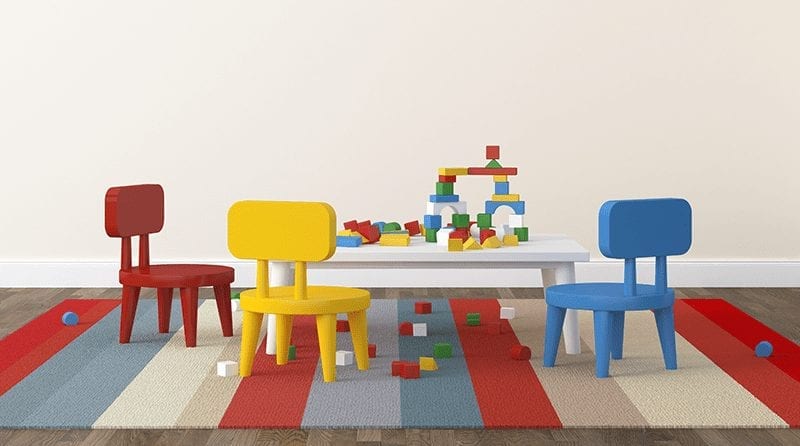 In a letter to Education Secretary, Damian Hinds, Lancashire County Council have raised concerns regarding childcare settings closing down in the region, meaning they would not be able to provide enough childcare places.

Eleven childcare settings closed or will be closing by the end of March in the region, since the introduction of 30 hours free childcare, including Little Acorns Community Nursery in Burnley.

The trustee for the nursery, Peter Hindle said to Nursery World: “Despite all our great work, the Government, with its unequitable distribution of money through the National Funding Formula and its ongoing failure to increase payments in line with minimum wage increases, no longer pays us enough to continue to provide the so-called ‘free’ entitlement. Small nurseries in deprived areas are struggling most with this.

“We have made all the efficiency savings we can. The current model does not work.

“The rates for the next year are fixed, and we cannot survive on them. The trustees have extensively reviewed the position to the end of March, along with the budget for the following 12 months, and have determined it is not financially safe to continue.

“Like so many other nurseries around the country, we are now paying the ultimate price for the Government’s policy failure.”

A member of Lancashire Schools Forum, and the owner of Rosy Apple Childcare, Sharon Alexander, said that a number of nurseries closed down recently including one of her own, Little Achievers @ Ribbleton, due to the “poor funding”.

Lancashire cabinet member for children, young people and schools, Susie Charles, and Chair of the Education Scrutiny Committee, Christian Wakeford, have asked the Education Secretary to review the Early Years National Funding Formula and how it is distributed across the country.

Lancashire Council receives one of the lowest rates of £4.30 per child.

The letter addressed to Mrs Hinds says: “We are very proud of the early years provision in Lancashire. However, we are extremely concerned about the financial position of providers going forward.

“Monitoring of our maintained nursery schools reveals that many are already in a deficit budget position or facing financial difficulties. In the PVI sector, we know that many settings in Lancashire have closed in the last few months and more will struggle with financial viability in the future.

“Our analysis indicates that we currently have sufficient early years places available to meet demand, but we are concerned that further closures and amalgamations will significantly reduce the places available and mean that we may have difficulty in fulfilling our statutory duty to secure sufficient childcare.”

Chief executive of National Day Nurseries Association, Purnima Tanuku, said to Nursery World: “Looking at our recent figures, we know that since September 2018, there have been more closures in the first six months of the year compared to the same period last year.

“Each of these closures negatively impacts on the continuity of care and the development of the children affected. It is heart-breaking for the staff, children and families in those settings, and has a wider impact on the local economy and wider community.”

Neil Leitch, the chief executive of Early Years Alliance, added: “Ministers should know as well as anyone that staffing costs make up around three-quarters of provider outgoings – and that many have seen a real-term cut in funding in recent years.

“So far, the Government has chosen to ignore the mounting evidence and insist that everything is fine. My worry is that it will take a disaster, like this latest round of cost increases, before ministers are forced to admit how wrong they’ve been. By then it will be too late. It’s appalling that the Government continues to play ‘chicken’ – not only with the early education of our youngest children but also with the tens of thousands of small businesses and livelihoods working to deliver it.”

The spokesperson for DfE said: “The number of childcare places has remained fairly stable since August 2012, and with the introduction of 30 hours, we have had no reported issues about a lack of available places.”