Government to save a lot on new childcare scheme 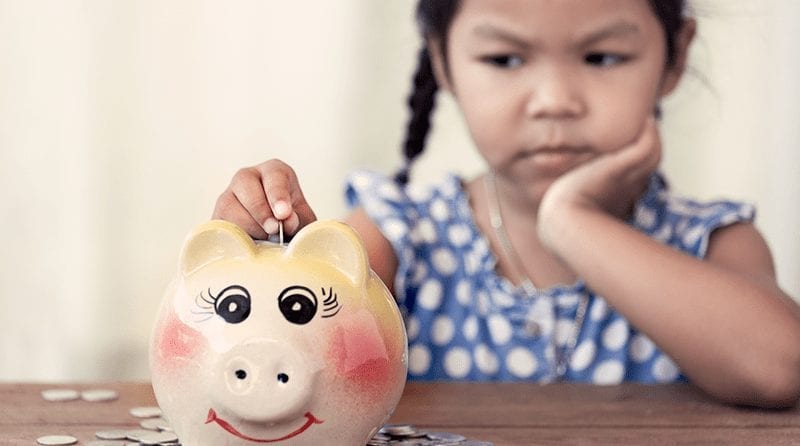 Two years after the scrapping of the Childcare Voucher scheme, the Government is about to make a tremendous saving according to new figures.

The scheme taken over by Tax-free Childcare leaves thousands of parents worse off than they were with Childcare Vouchers.

Becky O’Connor from Royal London pension firm, said to the Telegraph: “The new system for support for childcare costs looks set to save the Government some cash – at the expense of working parents.

“The Government needs to prioritise the promotion of Tax-free Childcare to ensure it reaches those parents who need help with childcare costs. If it doesn’t, the switch from vouchers to the new scheme begins to look like an exercise in increasing tax receipts and reducing government spending rather than a genuine effort to improve support for childcare costs.”

Only £32m was spent on Tax-free Childcare in 2018, instead of the projected £390m, compared to nearly £800m lost in income tax and National Insurance in 2017-18 when the Childcare Vouchers were still available, according to a Freedom of Information request.

A spokesperson for the treasury said: “This Government is committed to supporting families and we will be spending almost £6 billion every year by 2019-20 in childcare support – more than ever before.

“The Office for Budget Responsibility forecast that spending on Tax-free Childcare will reach £1bn in 2023-24, significantly more than the cost of Childcare Vouchers prior to their closure to new entrants in 2018.

“Over 255,000 families had a Tax-free Childcare account in December 2018, with the numbers trebling compared to last year. We are running a national communications campaign to raise awareness and encourage more parents to apply.”